Story Code : 173086
Islam Times - A senior Saudi prince, Talal bin Abdul Aziz, has condemned the ascension of senior princes to power, stressing that the Kingdom’s Allegiance Council has become ineffective.
In an interview with London-based Al-Quds Al-Arabi newspaper, Talal, who is King Abdullah’s half brother, expressed his dissatisfaction with the appointment of Salman bin Abdul Aziz as Saudi Arabia’s new crown prince.

He said that the senior princes on the Allegiance Council were not consulted on the succession of the 77-year-old Salman. Formed in 2006, the council consists of one representative for each son of King Abdul Aziz and is responsible for selecting the crown prince.

He went on to say that Nayef bin Abdul Aziz’s appointment had been the first step in the decline of the Allegiance Council.

Talal criticized the method of appointment of the last two crown princes, describing it as against the customs of the royal family. He said that the appointments were a new process not suitable for the 21 century.

He once again called for establishing a constitutional monarchy in the country, saying the present system of monarchy is no longer practical.

The outspoken prince also warned that allowing ageing princes to ascend to power in Saudi Arabia could lead the country to a Soviet Union-like collapse.

Tensions have been on the rise in the royal family over the successor of the ailing king.
Share It :
Related Stories 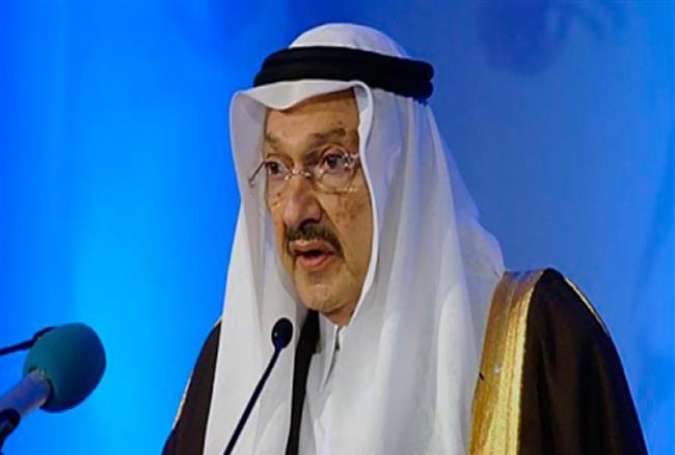