Story Code : 185879
Islam Times - Reports say the foreign-sponsored insurgents in Syria’s northwestern city of Aleppo may have been provided with chemical weapons.
The development comes as the Syrian army launched a major ground operation in Aleppo on Wednesday. The insurgents have retreated from the southwestern neighborhood of Salahuddin.

Fighting, however, continues between the Syrian army and the insurgents in several other areas of Aleppo, including the northern neighborhood of Ashrafyiah, the southern district of Sokkari and the central area of Seif al-Dowla.

Meanwhile, the Syrian media said clashes broke out between the government troops and insurgents in the eastern city of Deir al-Zour on Wednesday.

On May 19, nine people were killed and about 100 others injured in a car bombing carried out outside the security headquarters in Deir al-Zour.

Many people, including large numbers of security forces, have been killed in the turmoil that began in Syria in March 2011.

Syrian President Bashar al-Assad said on August 1 that the country is engaged in a “crucial and heroic” battle that will determine the destiny of the nation.

The anti-Syria Western regimes have been calling for President Assad to step down.

“I hope it (regime change in Syria) will happen, even though I don’t know when or how,” said Meridor, who also serves as the deputy prime minister of the Tel Aviv regime.

On August 5, US senators John McCain, Joseph Lieberman and Lindsey Graham said Washington should “directly and openly” provide assistance, including weapons, intelligence and training, to the insurgents in Syria.
Share It :
Related Stories 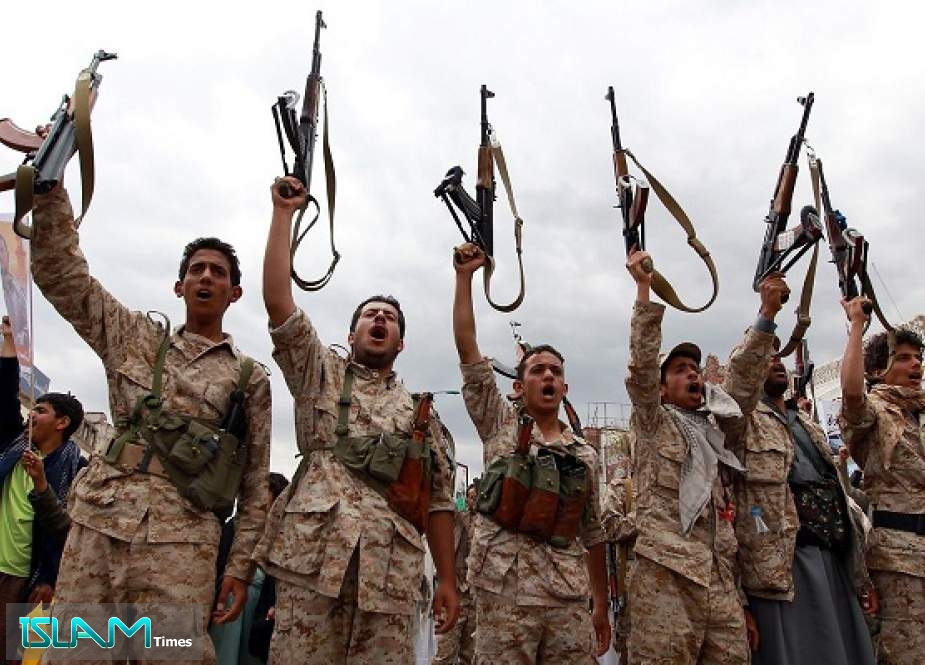