UN: Gaza to be unlivable by 2020 due to Israeli blockade

Story Code : 191243
Islam Times - As the Gaza Strip still strives under total blockade since 2007, the United Nations Country Team in Palestine issued a report earlier this week observing the various development indicators in Gaza and their projections for eight years. It came up with the conclusion that the besieged enclave will not be livable by the year 2020.
The UN report calls for urgent actions to lift the siege and allow water desalination equipment into Gaza so this catastrophe could be mitigated. The report also touched on the various issues threatening Gaza like electricity, health, education, housing, and economic growth.

In addition to expecting a slow economic growth, the report indicated that about 440 additional schools will be needed in 2020, as well as various health assets like 800 hospital beds, 1,000 doctors and 2000 nurses, which in turn requires building more hospitals.

In 2020 according to the report, the population will increase from 1.6 million today to 2.1 million people, resulting in a density of more than 5,800 people per square kilometer. Additionally, 44% of families in Gaza suffer from food insecurity, and this figure is expected to rise.

As local and international organizations try their best to prevent the catastrophe from happening, Israel is showing remorse for Palestinians, and seems to unwilling to lift the blockade.

As the United Nations calls for remedial actions on the ground to boost the living condition of Gazans in the coming years, the Israeli siege remains intact hindering any hopes for Palestinians. And the question now is: would this UN report find good ears?
Share It :
Related Stories 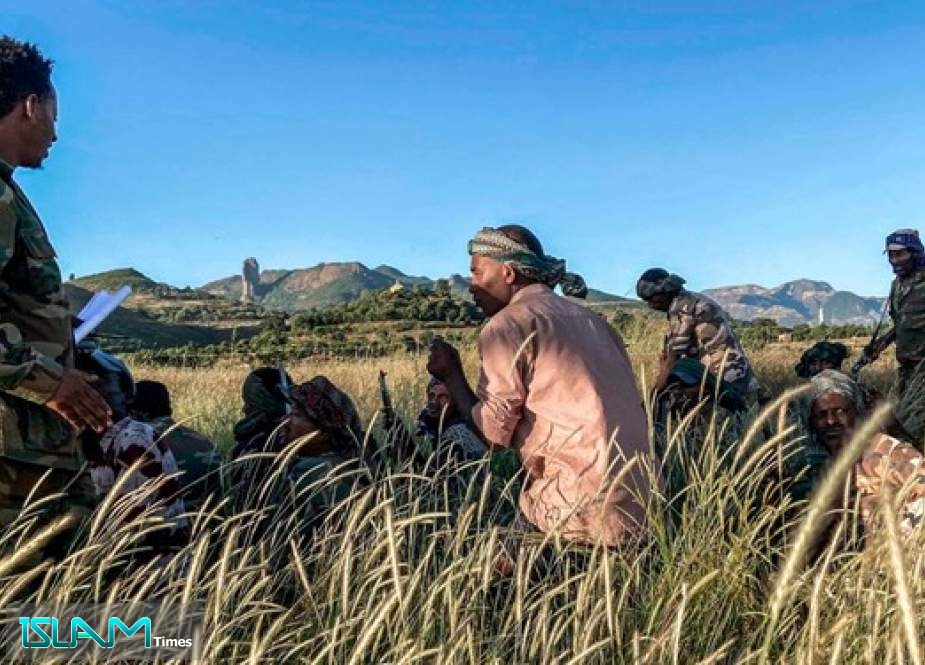