Story Code : 195608
Islam Times - Fury over a US-made anti-Islam film has spread across the Muslim world, with protesters marching on US embassies and torching US flags.
Demonstrators in Iran, Sudan, Egypt, Yemen, Tunisia and many other Muslim states came out after weekly Friday prayers to value their faith, condemning the blasphemous movie produced in the United States that was insulting to Prophet Muhammad (PBUH).

The anti-US protests were triggered on Tuesday after the sacrilegious film led to an attack on the US consulate in the Libyan city of Benghazi, where the US ambassador and three other Americans were killed.


Furthermore, at least three people were killed and more than two dozen others wounded in Tunisia after police opened fire on the protestors near the US embassy in the capital, Tunis. Violent clashes broke out between Tunisian security forces and the protestors who rained down stones on the police while the security forces were firing volleys of tear gas and shooting into the air.

The heaviest violence was reported in Sudan, where a prominent religious figure urged protesters to march to the US embassy to protest the film.

At least one demonstrator died in the Sudanese capital, Khartoum, after some of thousands of protesters scaled the walls of the US embassy. Sudanese police opened fire on the protesters who tried to enter the compound.

Security forces in Yemen also shot live rounds in the air and fired tear gas at a crowd of around 2,000 protesters trying to march to the US embassy in the capital, Sana’a. Though outnumbered by protesters, security forces were able to keep the crowd about a block away from the US embassy.
Share It :
Related Stories 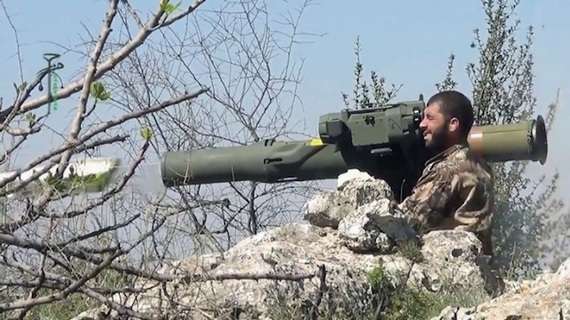