Story Code : 212000
Islam Times - The Russian Foreign Ministry says the priority in the Syrian conflict is to end the bloodshed rather than forming an opposition bloc.
Sergei Lavrov made the remarks at a press conference in the Saudi Arabian capital Riyadh on Wednesday after attending a foreign ministerial meeting of the (Persian) Gulf Cooperation Council.

Lavrov called on all sides of the conflict to adopt the Geneva plan to implement a ceasefire.

On June 30, diplomats meeting in Geneva reached an agreement on a Syria-led transitional governing body that could include members of the current Syrian government and the opposition.

The Geneva plan urged all sides involved in the conflict in Syria to agree on a ceasefire in line with a six-point peace plan proposed by former UN-Arab League envoy to Syria Kofi Annan.

“Russia is convinced that the priority is to end the bloodshed. This is what is stipulated by the Geneva plan … We believe it is important, before anything else, that all external parties should work to implement the Geneva plan. No one is doing so,” Lavrov said.


"We suggested that the UN Security Council adopt the Geneva document, but our partners were not willing to do so," he said, adding, “Russia is defending the Syrian people.”

He also called on the opposition parties to set up a committee to negotiate with the Syrian government.

The crisis in Syria began in March 2011, and many people, including large numbers of army and security personnel, have been killed.

The Syrian government says that the chaos is being orchestrated from outside the country, and there are reports that a very large number of the insurgents are foreign nationals.
Share It :
Related Stories 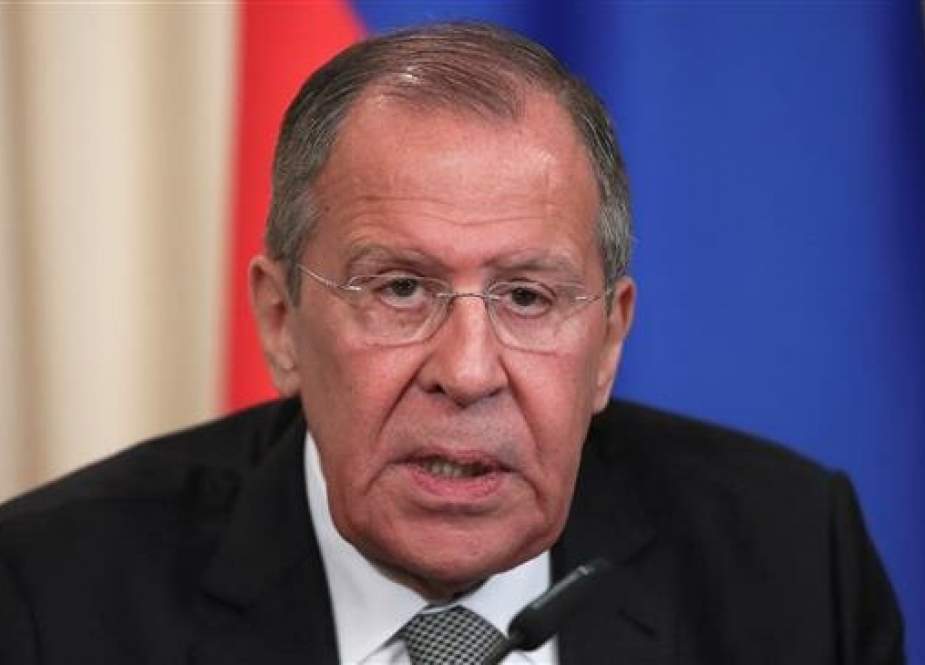