Story Code : 215936
Islam Times - Unknown hackers have broken into a former server belonging to the International Atomic Energy Agency (IAEA) before publishing the stolen data in a statement online and calling for an inquiry into an Israeli nuclear facility by the UN nuclear agency.
The IAEA made the announcement on Tuesday, adding that the information has been posted on a hacker website, Reuters reported.

It said the theft concerned "some contact details related to experts working" with the Vienna-based agency, but did not say who might have been behind the action.

The statement published by the alleged hackers included a large number of email addresses and called for the people to whom they belonged to sign a petition for an "open" IAEA investigation into Israel’s Dimona nuclear facility in the Negev Desert in the south of the cccupied Palestinian territories.


Israel is widely believed to be the only possessor of nuclear weapons throughout the Middle East. Since 1958, when Tel Aviv began building the nuclear installation, it has reportedly manufactured scores of nuclear warheads.

Most experts estimate that Israel has between 100 and 200 nuclear warheads, largely based on information leaked to British national Sunday broadsheet newspaper, The Sunday Times in the 1980s by Mordechai Vanunu, a former worker at the reactor.

Tel Aviv has refused to accept any of the international regulatory nuclear agreements, including the nuclear Non-Proliferation Treaty (NPT), and refrains from issuing permit for IAEA inspectors to examine its nuclear facilities.
Share It :
Related Stories 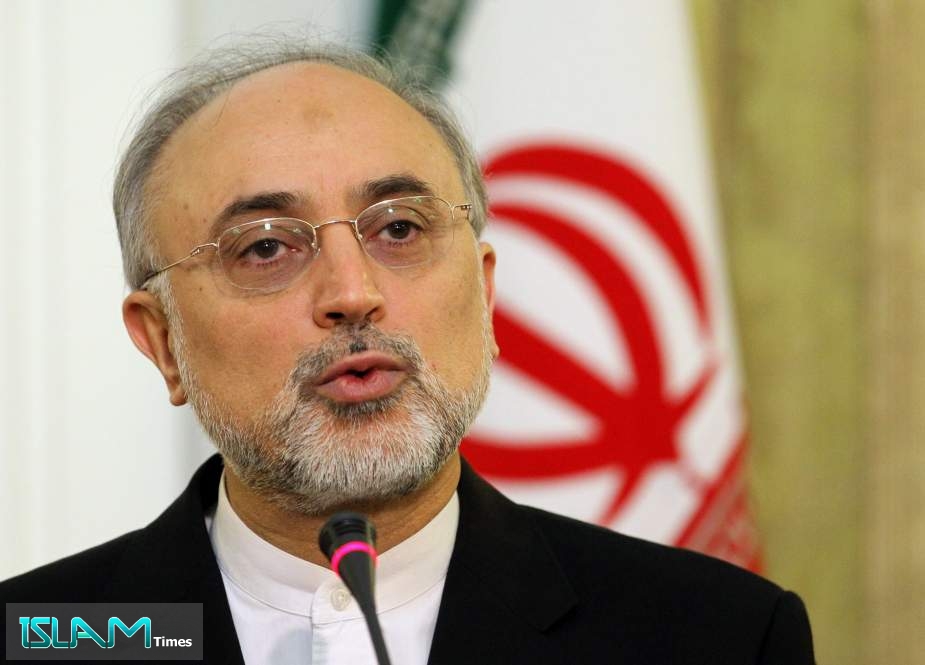