Story Code : 217787
Islam Times - Syrian foreign ministry spokesman Jihad Makdissi has defected from President Bashar Assad's government and has left the country, a regional diplomatic source said on Monday.
"He defected. All I can say is that he is out of Syria," the source, who did not want to be named, told Reuters.

Makdissi, who belongs to Syria's Christian minority, staunchly defended Assad's crackdown on the 20-month revolt against five decades of autocratic rule by Assad and his late father.

A former diplomat, Makdissi is fluent in English, a rarity in the state apparatus shaped by xenophobic Baath Party ideology. But he had little influence in a system underpinned by the security apparatus in which the foreign ministry has no say.

Lebanon's al-Manar Television said earlier that Makdissi had been sacked for making statements which did not reflect official positions.
Share It :
Related Stories 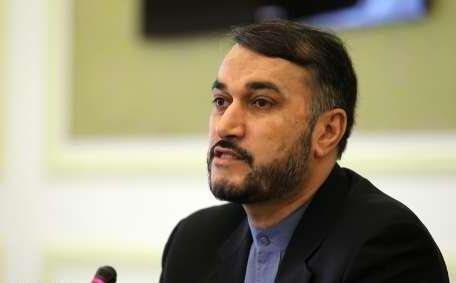