“Turkish officials are aware of the point that we are also against this terrorist group. We support Turkey in its fight against the PKK,” he said.

On December 24, the Turkish interior minister claimed that PKK members use Iranian territory for training and treating their injured as well as for transporting arms and funds. Sahin called on Tehran to strengthen its border defenses.

The PKK has been fighting for an autonomous Kurdish region inside Turkey since the 1980s. The conflict has left tens of thousands of people dead.

The Iranian spokesperson further said that as two strong countries in the region, Iran and Turkey should cooperate with each other to resolve regional woes.

“We do not need other countries to settle regional problems and we can resolve woes through consultation,” Mehmanparast pointed out.


He added that the presence of foreign forces in the region would affect security of all regional countries.

We believe that the Israeli regime and its allies seek to cause insecurity in the region, the Iranian spokesman said.

He highlighted the significance of bolstering politico-economic ties between Tehran and Ankara and noted that the value of trade exchanges between the two sides stood at some $16 billion in 2011 and neared $20 million in 2012.

It is expected that Iran and Turkey would increase their economic interaction to $30 billion in 2015, he added.
Share It :
Related Stories 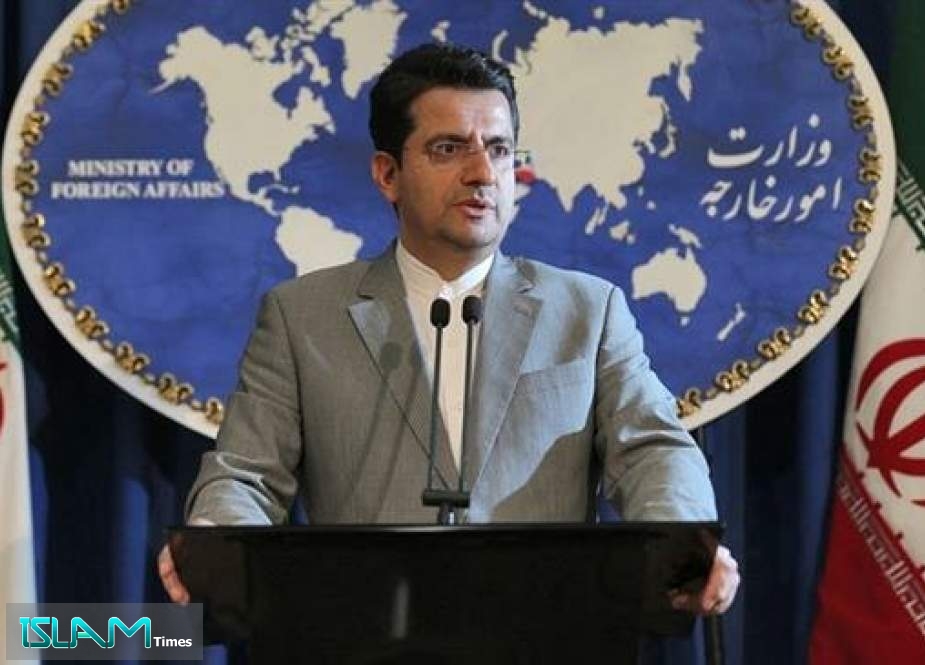