Story Code : 240904
Islam Times - Afghanistan’s Ministry of Interior Affairs says that at least 21 Taliban militants have been killed and 21 others were arrested in military operations across the war-torn country.
The ministry announced in a statement on Monday that “Afghan National Police (ANP) in partnership with army and the NATO-led coalition forces conducted nine cleanup operations in nine provinces, killing 21 armed Taliban (militants) ... and detaining 21 other armed suspects over the last 24 hours.”

At least five Taliban militants were also wounded during the operations, the statement added.


After more than a decade of war, Washington has repeatedly been blamed for failing to keep its promises of bringing peace and security to Afghanistan.

The United States and its allies invaded Afghanistan in 2001 as part of Washington’s so-called war on terror.

The offensive removed the Taliban from power, but led to years of invasion; insecurity is rising across the country despite the presence of thousands of foreign troops in Afghanistan.

The US-led war in Afghanistan, which has caused record-high civilian and military casualties, has become the longest military conflict in the American history.
Share It :
Related Stories 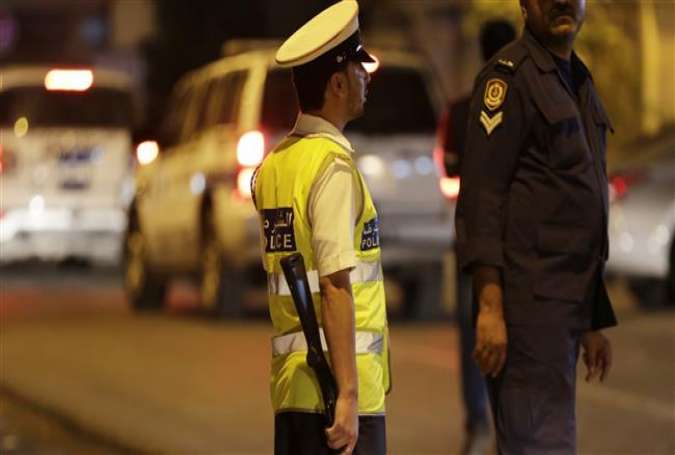