Story Code : 251884
Islam Times - Myanmar says the deadly ethnic violence in the Asian country is ‘unavoidable’ as the Naypyidaw is undergoing a transition to democracy following the end of authoritarian military rule two years ago.
“We cannot avoid this time of chaos but what we're trying to do is create a good legal framework to overcome all these challenges,” AFP quoted presidential spokesman Ye Htut as saying during an interview in the capital.

In March, more than 40 people were killed and a number of mosques and homes were burned in central Myanmar, indicating a rise in the persecution of Muslims in the country.

Ye Htut said that new freedoms allowed by the reformist government of President Thein Sein have led to the wave of hostility and hate speech as several Buddhist monks have been reported to be among those accused of provoking violence and increasing anti-Muslim rhetoric through the internet.

“In the past, the military tightly controlled the press and the political movements,” he noted, adding, “with freedom of expression we have found out that there was a lot of hate speech, extremist religious ideas, racial discrimination.”


Also on March 31, a Myanmar expert with the International Crisis Group said that “there are some agents provocateurs with radical anti-Muslim agendas at work in the country - including influential Buddhist monks preaching intolerance and hatred of Muslims.”

Hundreds of Rohingya Muslims are believed to have been killed and thousands displaced in attacks by Buddhist extremists over the past months.

Myanmar army forces have allegedly provided the extremist Buddhists with containers of petrol for torching the houses of Muslim villagers. Muslims and rights groups have also slammed the Asian state’s security forces for allegedly standing by during the recent unrest when Buddhist mobs went on the rampage.

A fresh wave of violence against Muslims broke out on March 20 in Meiktila when Buddhists attacked dozens of houses and mosques for three days.

Myanmar's government has been repeatedly criticized for failing to protect the country’s Muslim community.

Rohingyas, who migrated to Myanmar as early as the 8th century, are said to be Muslim descendants of Persian, Turkish, Bengali, and Pathan origin. 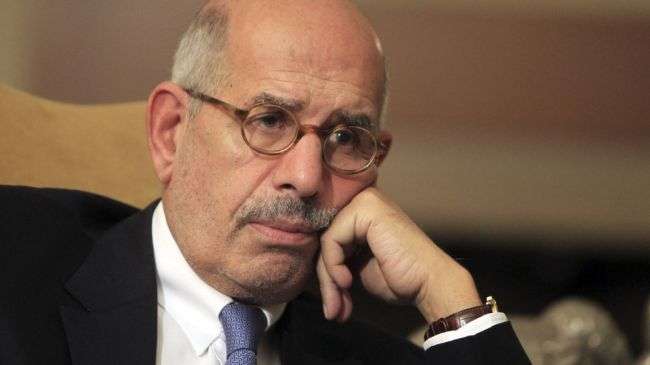