Story Code : 253381
Islam Times - A group of British lawmakers call for a peace deal with the Taliban militant group, which would secure UK political influence in the war-torn country post 2014.
The suggestion was made in a report by the British parliamentary defense select committee that focused on the planned withdrawal of UK troops at the end of 2014.

Committee chairman James Arbuthnot said some of the witnesses who gave evidence "thought there was a 50-50 chance of Afghanistan descending into civil war" and it is needed to bring in the Taliban and all sections of society as part of reconciliation efforts.

"One has to face the very awkward fact that they are going to have some sort of role in the governance of the country, and if that can be negotiated, then at least Afghanistan has a chance of a viable peace," Paul Rogers, professor of peace studies at Bradford University said.

The United States and its main ally the United Kingdom invaded Afghanistan in 2001 under the pretext of fighting terrorism and toppling the Taliban.

However, Washington and London plan to compromise a deal with the militant group in a bid to secure their presence in the war-torn country post 2014.

The US-led war, which has caused record-high civilian and military casualties, has become the longest military conflict in American history, while insecurity continues to rise across Afghanistan, despite the presence of thousands of US-led troopers there.
Share It :
Related Stories 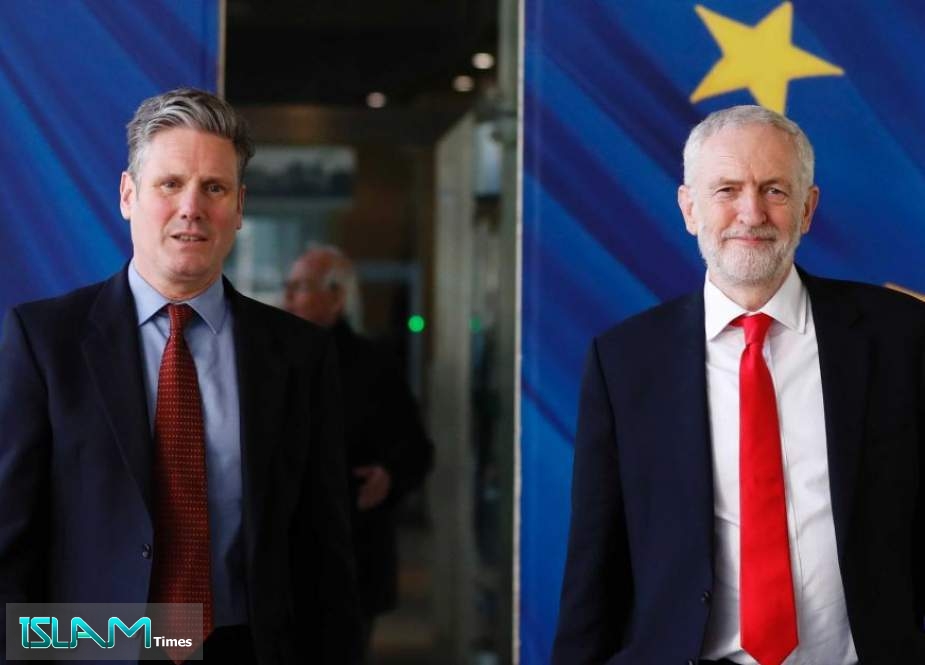