Story Code : 260961
Islam Times - Iran’s Defense Minister Brigadier General Ahmad Vahidi says Israel launched the recent attack against Syria with the US approval.
“The Zionist regime’s (Israel) attack against this country (Syria), which was launched with the US green light, unmasked the connection between the mercenary terrorists and their supporters and the Israeli occupying regime,” Vahidi said on Sunday.

The Syrian state television reported earlier on the day that Israel has attacked the Jamraya research center, located northwest of the capital, Damascus. The center had been targeted by another Israeli airstrike back in January.

The Sunday attack came shortly after Tel Aviv confirmed that its warplanes had hit another target in Syria on Friday.

On Saturday, US President Barack Obama said the Israeli regime had the right to launch airstrikes on Syria.

“The adventurism of the Zionist regime (Israel) in the region will heighten the anti-Zionism waves and shorten the life of this fake regime,” Vahidi said.


The Iranian defense minister warned that the sinister measures by Israel jeopardize the security of the entire region and noted that such moves by Tel Aviv reveal the regime’s confusion over the current developments across the Middle East.

The turmoil in Syria began over two years ago, and many people, including large numbers of Syrian soldiers and security personnel, have been killed. The Syrian government says that the chaos is being orchestrated from outside the country.

Syria’s President Bashar al-Assad said in April that the situation in the country was improving as the army enjoys popular support in the fight against terrorism.
Share It :
Related Stories 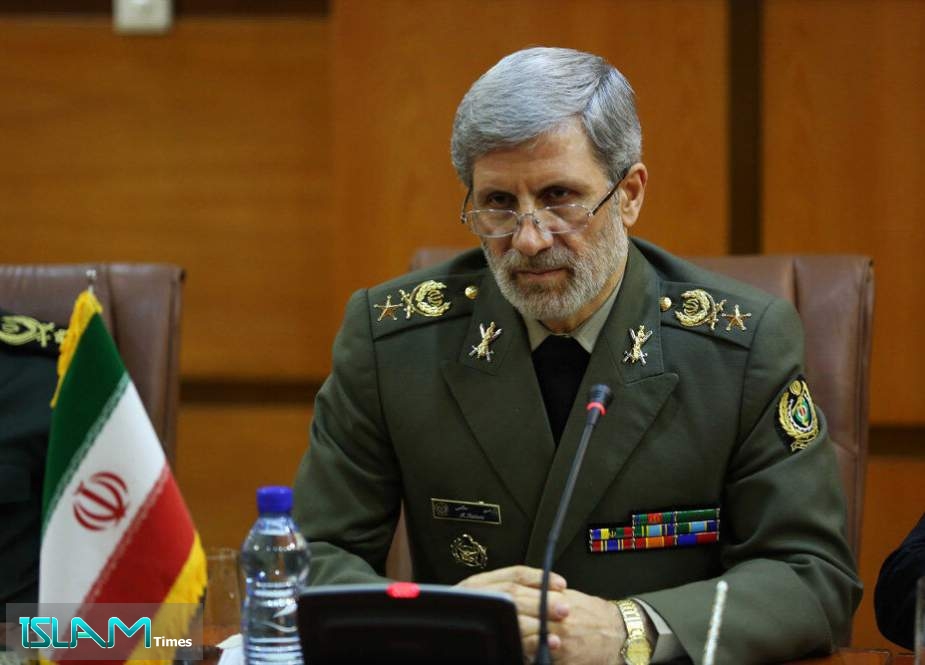