Story Code : 272530
Islam Times - Former Netherlands prime minister, Ruud Lubbers has noted that 22 US nuclear bombs are stored at an airbase on Dutch territory, Dutch media reported.
The Dutch daily, De Telegraaf, said on Monday that Lubbers confirmed that the American nuclear bombs have been kept in underground strong-rooms at the Volkel Air Base in Brabant.

Lubbers, Netherlands’ PM from 1982-94, made the revelations in a National Geographic documentary.

He has become the first senior Dutch official to admit the issue, as the presence of the nuclear bombs on Dutch territory has long been rumored.

"I would never have thought those silly things would still be there in 2013," Lubbers said, adding, "I think they are an absolutely pointless part of a tradition in military thinking," he added.


The Dutch newspaper said the bombs are B61 nuclear weapons, which were developed in the US in 1960s, adding that they are about four times as powerful as the bombs used on Japanese cities of Hiroshima and Nagasaki during World War II.
Share It :
Related Stories 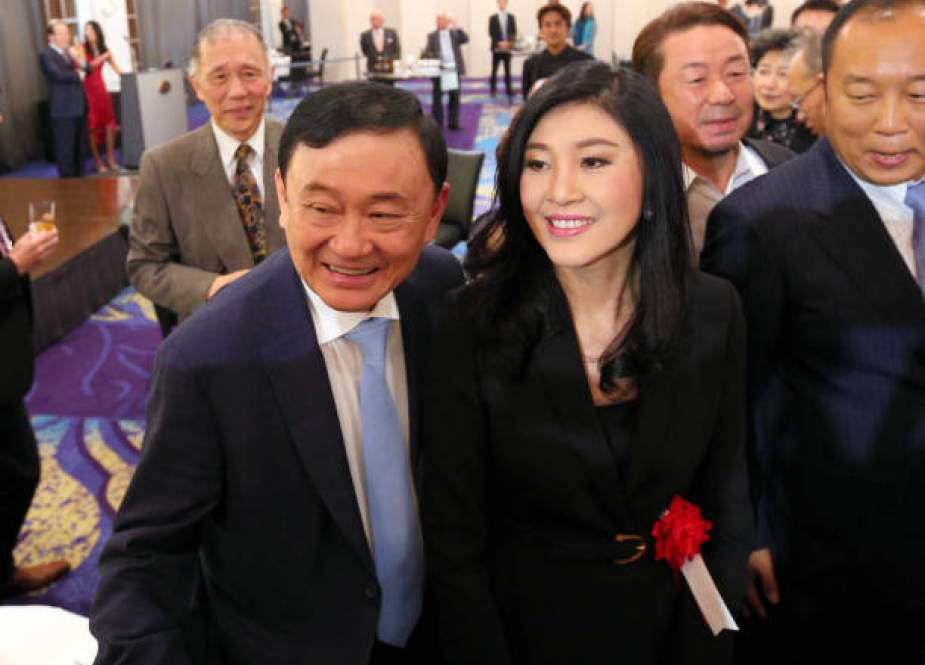