Story Code : 278206
Islam Times - Senior British military sources say NATO forces will continue their active military presence in Afghanistan well after 2014, which they had formerly announced as their military pull-out deadline.
The sources said a major military deployment could continue until 2020 under the pretext that Afghan forces will not be able to take over the full security control of their country by the end of 2014.

This comes as British Prime Minister David Cameron said in a joint press conference with Afghan President Hamid Karzai on Saturday that “there will be no British combat troops after the end of 2014” in Afghanistan.

Cameron stressed that any British contribution after the end of 2014 will be limited to “an officer-training academy”.

However, unnamed military officials are reportedly saying that Britain will continue to provide active military advice on close air support, distribution of fuel and food and on medevac facilities in Afghanistan until 2020.

Meanwhile, British media cited a Prime Minister’s office source as saying that the continued presence in Afghanistan after 2014 is likely and dependent on a decision by Britain’s national security council.
Share It :
Related Stories 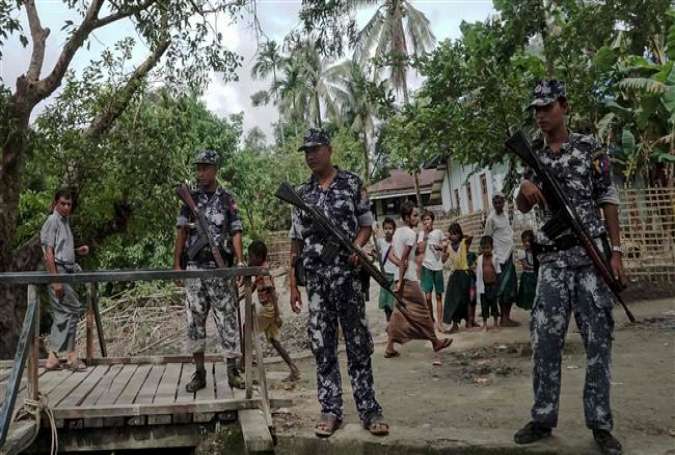