Story Code : 288410
Islam Times - The Kremlin rights advisor says the asylum request by the American intelligence leaker Edward Snowden in Russia has actually been to his country’s loss and placed it in a difficult situation.
“Russia is the injured party in the Snowden saga. There is no national interest for us at all,” Mikhail Fedotov said on Tuesday, adding that “Russia is in a very unenviable position,” over the issue.

Russia is at a crossroads as it can not ignore a request for protection due to its obligations but at the same time seeks to avoid any damage to Moscow’s relations with the US over the issue, he said.

“We cannot hand over someone who ran to the protection of our state. But on the other hand we do not want to ruin our relations with the United States, which is our partner on many international questions.”

Russia is still examining Snowden’s request for temporary asylum. The former contractor at the National Security Agency has been holed up at the transit area of Moscow international airport since his arrival there from Hong Kong on June 23.

Snowden is wanted in the US on espionage charges for leaking to the media top-secret documents about American surveillance programs worldwide. Reports say he fears he would be tortured once he is returned to the US.

US attorney general Eric Holder wrote a letter his Russian counterpart this week saying that the charges faced by Snowden do not carry the death penalty.

The US "would not seek the death penalty even if Mr Snowden were charged with additional, death penalty-eligible crimes,” he said.
Share It :
Related Stories 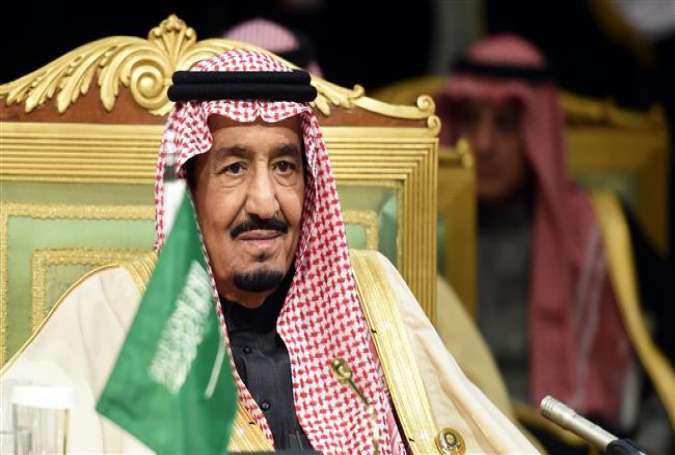