Story Code : 296606
Islam Times - Senior Fatah official Abbas Zaki said Wednesday that military action against Syria targets all Arabs and only serves the interests of Israel.
"Despite our opposition to using chemical weapons by groups that want to create excuses to destroy Syria, we are sure that the West will use this as an excuse to intervene in Syrian affairs," Zaki told Ma'an.

Syria can play a pivotal role in regional security and leaders must end the crisis through peaceful means, he said.

The Fatah central committee member also accused the United States of a double standard policy towards Israel, which used white phosphorus in civilian areas during the 2008-2009 war on Gaza.

Zaki stressed the categorical rejection of any military campaign in Syria, warning of a detrimental impact on security in the Arab world.

The United States and its allies have pressed their case for likely military action against President Bashar Assad's regime, despite stern warnings against intervention from Damascus' key allies Russia and Iran.
Share It :
Related Stories 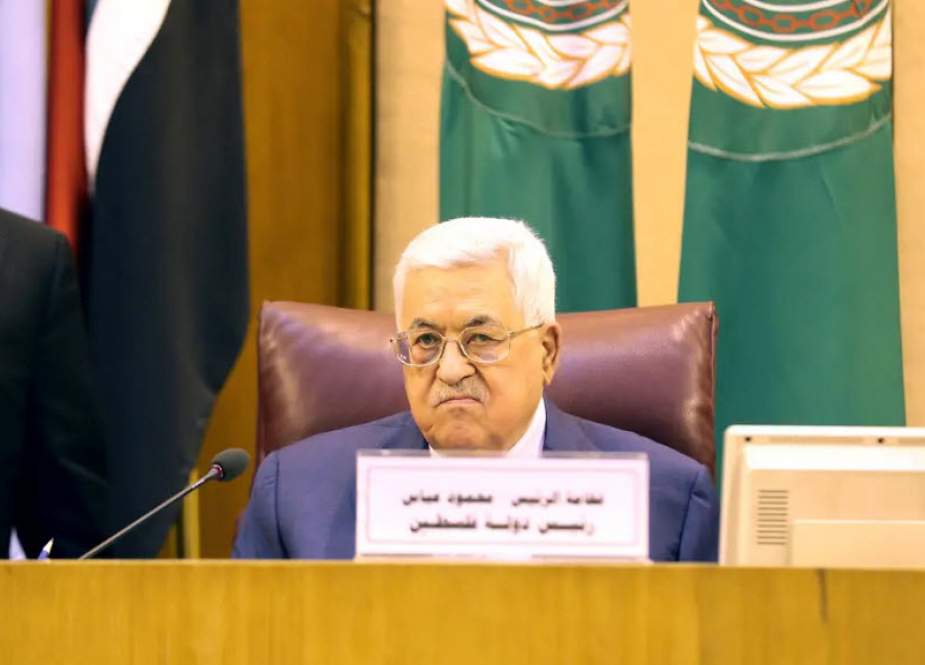