Story Code : 319923
Islam Times - Afghan officials have disputed a Pentagon report that said the number of Afghan national security troops killed in combat rose dramatically in this summer's fighting season.
Officials from the Afghan Ministry of Defense and Ministry of Interior argued on Sunday that the Pentagon report is inaccurate.

"The causalities of the National Army have changed from last year," said Defense Ministry spokesman General Zahir Azimi, noting that "Because the forces now lead operations, causalities have increased by 14.24 percent from last year."

The Interior Ministry, which oversees the Afghan national and local police forces, also rejected the account provided in the report.


The report, which was released by the US Defense Department on Friday, said that the number of Afghan national security troops killed from April 1, 2013 to September 30, 2013 climbed almost 80 percent, compared with the corresponding period of 2012.

The high number of casualties and the Afghans' limited ability to evacuate their wounded, "adversely affects morale, retention and recruiting," according to the report.

The report covers a period in which, for the first time, the Afghan army and police are responsible for the security of the entire country, with NATO's International Security Assistance Force playing a supporting role.

The United States and its allies invaded Afghanistan in 2001 as part of Washington’s so-called war on terror. The offensive removed the Taliban from power, but insecurity remains across the country despite the presence of thousands of foreign troops.
Share It :
Related Stories 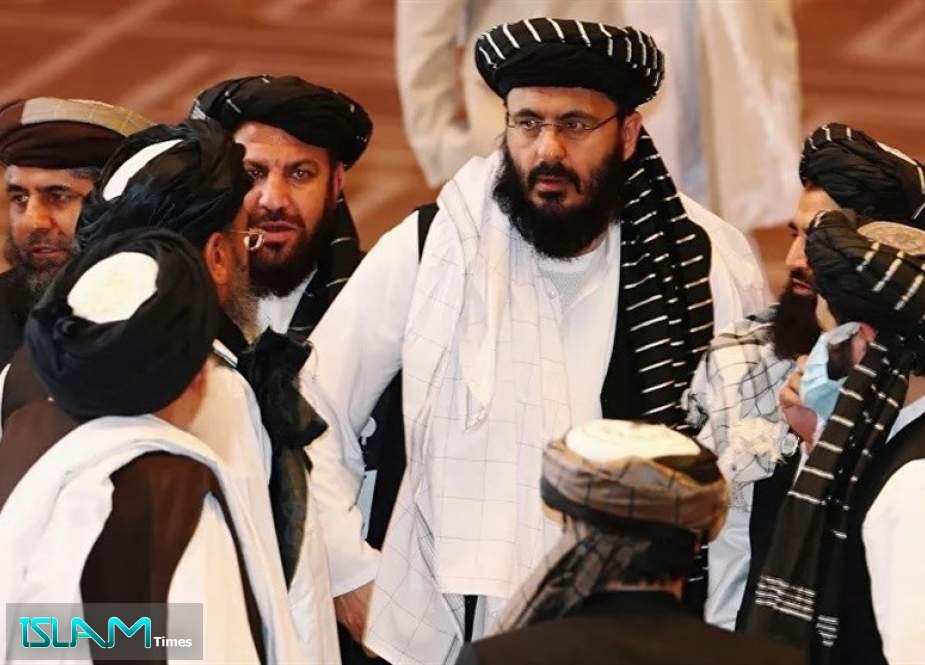