Story Code : 325180
Islam Times - The Iranian Foreign Ministry spokeswoman, Marzieh Afkham, said Tuesday that the statement posted on the White House official website on the nuclear deal includes a unilateral explanation.
Afkham made it clear that some of the terms and expressions contained in the statement are not consistent with the text of the joint plan of steps.

The Iranian official noted that all words and expressions in the joint plan were proofread by all parties, adding that one of the reasons behind the stall in negotiations was the eagerness of all parties, especially the Iranian delegation, on the need to check the text of the agreement.
Share It :
Related Stories 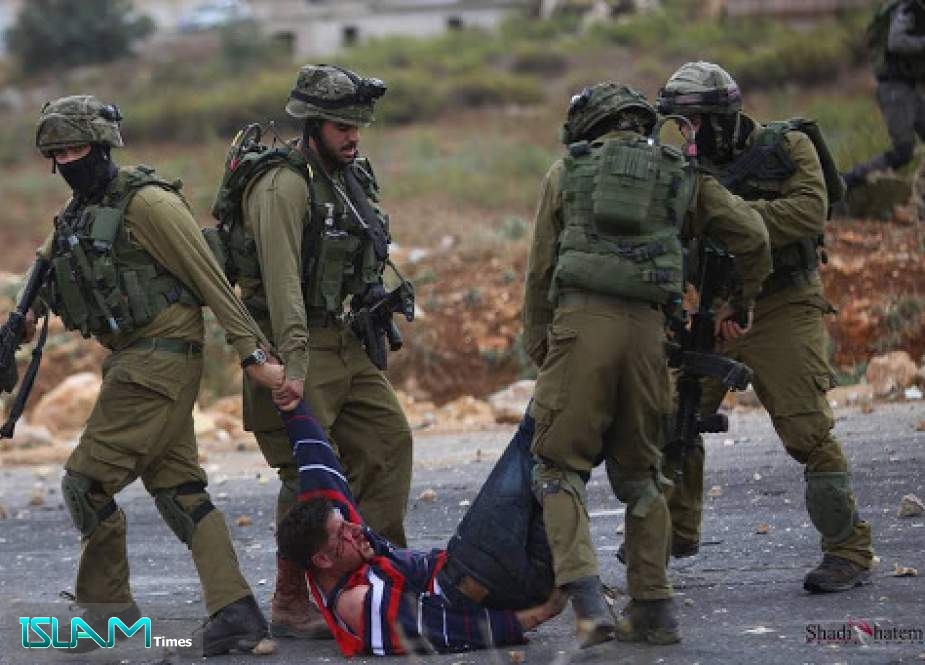