Story Code : 364544
Islam Times - The Zionist media outlets considered that the recent attacks which targeted the Israeli military patrols at borders in Shebaa Farms and on the Golan Heights carry negative indications for the entity's situation.
The Israeli media added that Hezbollah and Syria are responsible for the explosions and rockets which targeted the entity as a response to the Israeli attack against the weaponry batches in Bekaa.

Hezbollah and Syria are trying to impose their rules of engagement, depending on the battlefield achievements and on the advance of the Russian and the Iranian roles in the region, according to the Israeli media outlets.

They added these skirmishes will continue as the Zionist entity insists on targeting the weaponry batches and Hezbollah also insists on responding to such acts.

"The Syrian army is gaining all kinds of support from Hezbollah, Iran and Russia, what fortified its position and eliminated the possibility of its defeat. However, the militant groups in Syria gain only verbal promises from their allies."
Share It :
Related Stories 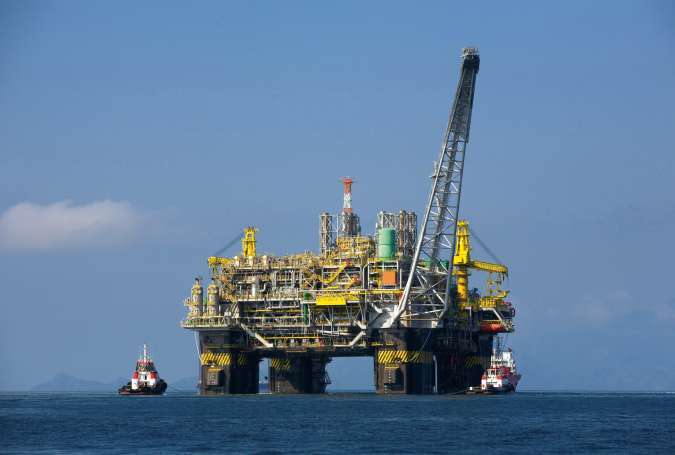