Story Code : 407537
Islam Times - According to well-informed Arab diplomatic sources in Beirut, Iranian Deputy Foreign Minister for Arab Affairs Hossein Amir Abdollahian secretly visited, less than 48 hours after he had left Saudi Arabia, the Syrian capital and met the senior officials, conveying the results of his trip to Riyadh.
The sources told As-Safir that the Saudi authorities have recently decided, for the first time since a long time, to grant five visas to five Syrian diplomats, in an unprecedented development in the context of the strained relationship between the two countries for over 3 years.
Share It :
Related Stories 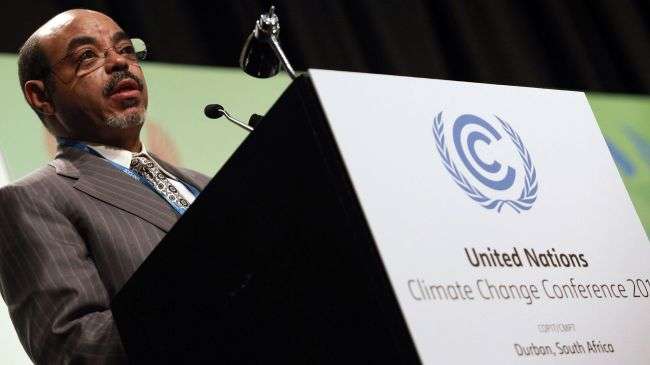