What Did the Prophet Do in the Confidential Stage of the Call? (12)

Story Code : 455192
Islam Times - Some historians saw that Prophet Mohammad (pbuh) passed through four stages during His Call and conveying the Islamic Message.
The first was the confidential stage and lasted for 3 years. The second was announcing the call to God by speech exclusively and the peaceful manners without resorting to fighting. This stage lasted four years after the mission till the  Hijra (migration) to al-Madīnah al-Munawwarah. The third was the stage of establishing the Islamic society as well as state and defending Islam by sword; this stage lasted from the migration till Al-Hudaibiyah Treaty till the sixth year after the mission. The fourth is the stage of fighting all who stand in the way of the Islamic Call by violence, including the pagans, the infidels and others.

The confidential stage means the duration when the Prophet (pbuh) was secretly calling on people to embrace Islam. He kept, after God commissioned Him to convey the Message for almost three years, concealing his call and avoided announcing His Message to the public. During this stage, some persons used to voluntarily and spontaneously call to Islam without drawing attention to the issue.

A number of people then believed in Islam successively till they numbered almost 40 men in order not to be subjected to torture and abuse. This style had been necessary for the following reasons:

First: For the sake of preserving the future of the call in order not to be subjected to a militant action that kills it in its infancy as there had to find, behind the scenes, a group of believers from the different tribes and political groups who hold this creed and defend it in order not to let their enemies eliminate them rapidly. If the Prophet (pbuh) had announced His Call immediately after the mission, Quraish would have revolted and eliminated this Call and its elements swiftly and decisively from the beginning.

Second: The aim of Islam and the Prophet (pbuh) is to carry out a comprehensive operation of reporting the Islamic Message to the religiously, morally, socially and politically ignorant case and to replace it with a new one that relies on the Islamic principles, doctrines and concepts. Even if this was the target of the Prophet's mission, he must have provided the chance to prepare the cadres and the forces which are able to achieve such a major goal and to keep an effective and influential presence for the survival and the continuation of that goal. The confidential stage was the best chance to prepare the required forces in order to reach all this.

Third: The confidential stage served as a psychological preparation and a jihadi, spiritual and nodular education for those elites and the group that who believed in God, Islam and the Noble Prophet's Message. The Prophet (pbuh) had, during that stage, to carry out the educational operation which enables to withstand the challenges ahead.

News about the Call Leaked to Quraish

The historians say that although that stage was confidential, the polytheists learned about the prophethood of the Prophet (pbuh) and the stories about the Call were leaked to them from here and there. People started to tackle it in their councils and to say that Abdol Mutaleb's son is spoken to from the heavens. However, they did not care, during that stages for the issue and did not take it seriously. This was maybe because they thought the cause of the Prophet (pbuh) is not more than an issue of some persons who abandoned worshipping the idols and left out their parents' religion and searched for a new religion that can reassure them and so that their minds accept it, such as Qis bin Abi Saadah, Omaya bn al-Saltt as well as others and that, similarly, the Prophet and His followers will eventually return t the religion of their parents and their grandparents.

Examining Dar al-Arqam as a confidential place for the Call

The historians add about the confidential stage of the Call that when the number of the Muslims became 30 men and some of them started to go to the reefs and mountains outside Mecca in order to pray and to carry out the religious rites and when the polytheists started to clash with them because they (polytheists) reject and deliberately harm them, then the Prophet (pbuh) decide to choose Dar al-Arqam, located at Safa in Mecca, to be center of His Call, a place where HIs companions meet and a residence to carry out their worship and affairs away from the eyes of the polytheists instead of going out to the reefs and the hills to perform the prayers.

Eventually, Dar al-Arqam has shifted, in the late confidential stage, to become a center where the Prophet (pbuh) meet with His companions and carry out his respective movements and activities in a hidden way  and away from the eyes of the people of Mecca. It is said that the Prophet (pbuh) remained in an entire month and did not go out of it till the number of Muslims became 40 men. Then, the Prophet went out of the center (Dar al-Arqam) and announced His call and displayed His Message to the public, starting a new Islamic Call stage which is more difficult, dangerous, violent and inflicting than the previous confidential stage.
Share It :
Related Stories 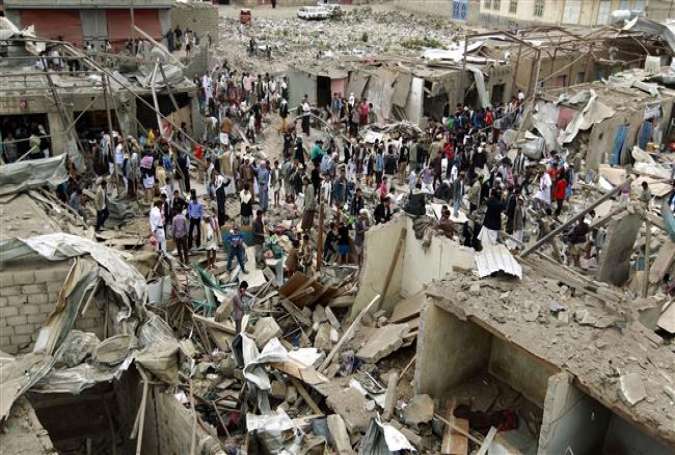