Story Code : 456156
Islam Times - Bahraini people have staged nationwide protests against a court decision to adjourn the trial of the country’s main opposition leader Sheikh Ali Salman.
Sheikh Salman, who serves as the secretary general of Bahrain’s main opposition bloc, the al-Wefaq National Islamic Society, was to be tried on Wednesday, but authorities say his trial has been adjourned until May 20. This is the second time Salman’s trial has been put to a later date.In late May, a Bahraini court adjourned Salman’s trial until April 22 and extended his remand.

On Wednesday, Bahrainis took to the streets in several towns and villages to voice their opposition against the continued detention of Sheikh Salman.

The angry protesters called for the immediate release of Sheikh Salman as well as other political prisoners.

Back in December 2014, Salman was arrested on charges of seeking regime change and collaborating with foreign powers. He has strongly denied the allegations.

His arrest has triggered condemnation inside and outside Bahrain, with leaders, governments and international organizations across the world calling for his immediate release.

Bahrain has been witnessing almost daily protests against the Al Khalifa regime since early 2011, when an uprising began in the kingdom. Since then, thousands of protesters have held numerous rallies in the streets of Bahrain, calling for the Al Khalifa royal family to relinquish power.
Share It :
Related Stories 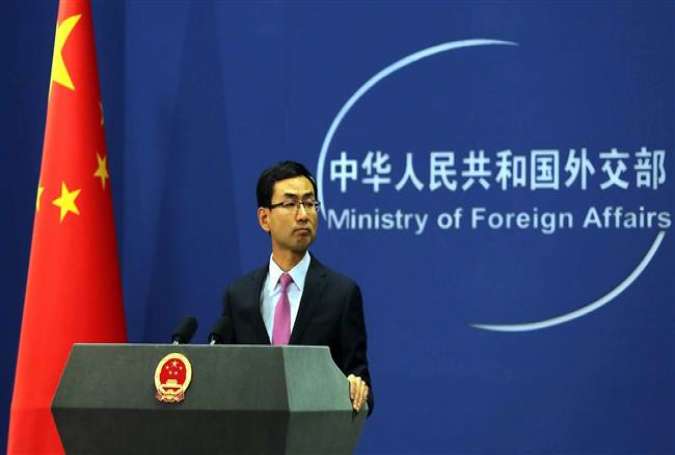