Russia does not seek to return to G8: Deputy FM

Story Code : 465116
Islam Times - Russian Deputy Foreign Minister Sergei Ryabkov says Moscow does not seek to return to the bloc of the eight advanced economies, G8.
According to TASS news agency on Thursday, Ryabkov said Russia would only return to the bloc upon the request of other G8 member states.

"We have not made such requests [to return to the bloc]. Honestly, we are not begging for it, primarily for the reason that Russia has never left G8. It’s our G8 partners who left the Russian presidency last year. It was their own sovereign decision. We are not encroaching on anybody’s sovereignty," he stated.

The Russian diplomat also cast doubt on the efficiency of the bloc, saying Moscow is willing instead to further its engagement in other associations with the presence of emerging economies.

"We have much more interest in other formats; the G8 format was not always productive in view of the group’s composition," Ryabkov pointed out, adding, "It is much more interesting to work in BRICS and G20. The more so that the other organization is having increasing influence on global affairs; its agenda is evolving.”

He also referred to the next G8 summit scheduled to be held in the German state of Bavaria in June, saying the results of the summit are not worth consideration.

"It is interesting pastime to keep an eye on G7. We read the final documents of their events. We do not mind reading about a summit in Bavaria before going to bed," he said in reference to the group’s change of name after Russia’s suspension.

The remarks came hours after Frank-Walter Steinmeier highlighted Russia’s influential role in the region and the world, saying G7 member states should welcome back Russia in the long run.

“We need Russia to settle the frozen conflicts in Europe, Syria, Iraq, and Libya and also in dealing with issue of the Iranian nuclear program,” he noted.

Back in March 2014, six western powers – the US, Britain, Canada, France, Germany, Italy - plus Japan decided to suspend Moscow from the G8 forum over the country’s alleged role in the Ukrainian conflict, especially Crimea’s reunification with Russia.

Russia strongly denies the allegations, saying NATO and the US are behind the deadly conflict in eastern Ukraine.
Share It :
Related Stories 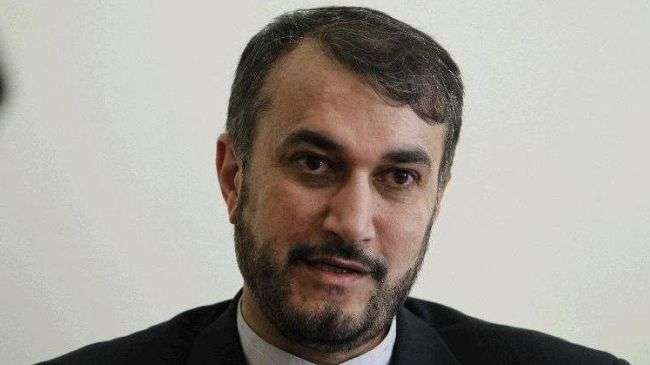