Story Code : 481612
Islam Times - Nearly 100 German nationals have been killed while fighting alongside the foreign-backed Daesh (ISIL) terrorists in Iraq and Syria since 2012, a German minister says.
German Interior Minister Thomas de Maiziere said in remarks published Sunday by the local Bild am Sonntag newspaper that those killed so far were out of a group of nearly 700 German nationals who have traveled to Iraq and Syria to fight for the Takfiri terrorists that control large areas in the two conflict-hit countries.

De Maziere also added during the interview that nearly one-third of the Germans who took the journey to the two countries to fight on the side of the terror groups have since returned to their native country.

According to the minister, Germany has blocked travel to the war-ravaged region in a bid to contain the problem.

He said that German authorities are currently working on 600 investigations into 800 cases of individuals allegedly involved in attempts to illegally travel to the region to engage in battle on behalf of the Takfiri terrorists.

De Maziere also said that recent modifications have been made to German laws to allow authorities to seize the identity documentations of anyone attempting to travel to conflict zones in the Middle East.

The measure would keep a person in violation of the law from leaving Germany for three years. It would also make it easier to press charges against individuals seeking to travel to such areas in a bid to engage in terrorist activities.
Share It :
Related Stories 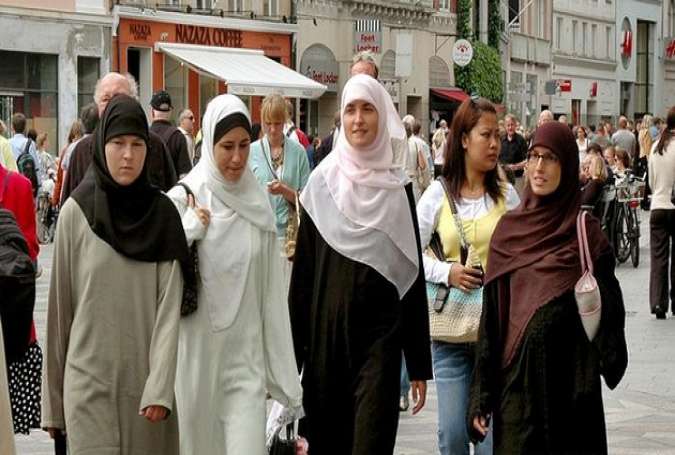