Turkey and Israel had strong relations in the military field during the 1990s, when Ankara was cut off from buying weapons from Western countries because of human rights abuses.

Close Ankara-Tel Aviv relations, however, soured following an Israeli attack on a Gaza-bound aid flotilla that was attempting to break the Israeli naval blockade of the Gaza Strip back in 2010.

On May 31 that year, Israeli commandos attacked the Freedom Flotilla in international waters in the Mediterranean Sea, killing nine Turkish citizens and injuring about 50 other people who were part of the team on the six-ship convoy. A tenth Turkish national later died of his injuries.

Following the incident, the Tel Aviv regime canceled the license of Israeli firms IAI and Elbit for selling advanced intelligence systems to the Turkish Air Force. In response, Ankara annulled other defense contracts.

Earlier this month, top Israeli and Turkish officials met for secret talks in Switzerland to complete a deal to re-establish relations.

Last week, the Turkish Humanitarian Relief Foundation (IHH), the owner and operator of three vessels in the Gaza-bound convoy, criticized the Turkish government’s attempts at normalizing ties with Israel.

Turkish Prime Minister Ahmet Davutoglu recently said Ankara would not make any concessions over its demand for compensation and lifting of the Gaza blockade as talks continued with Israel to restore bilateral ties.
Share It :
Related Stories 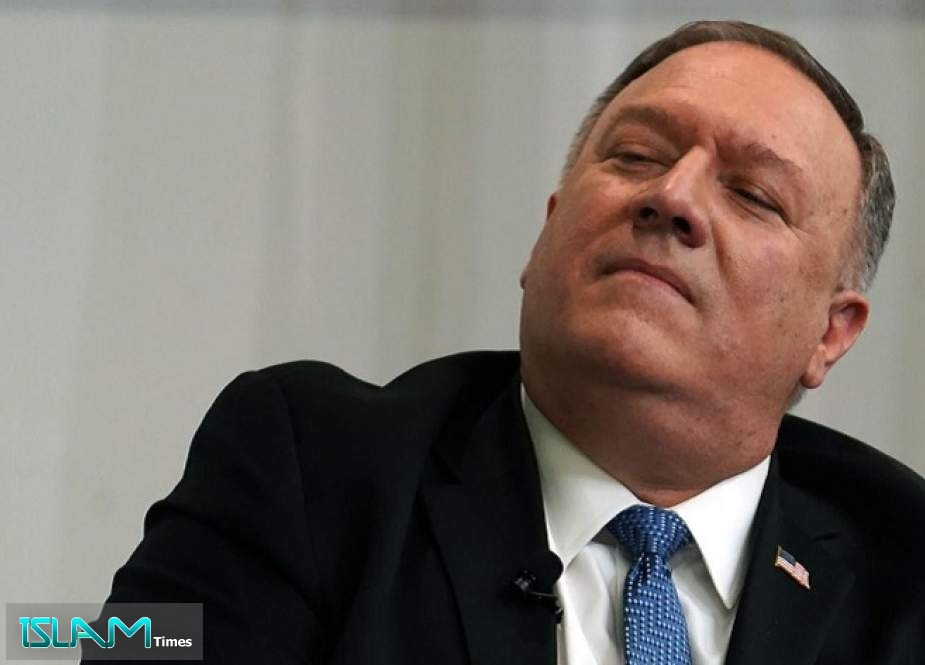