Story Code : 509291
Islam Times - American intelligence officials warn that Washington’s shortage of experts on its arch-rival Russia exposes the US to Moscow’s unpredictable activities that may threaten US national security.
Citing experts, lawmakers and former administration officials, the Washington Post reported Wednesday that there has been a dramatic reduction in the number of troops and experts stationed in Europe, who are tasked with understanding and responding to “threats emanating from Moscow.”

Washington’s limited understanding of Moscow has made it more difficult to predict Russian moves in areas such as Ukraine and Syria, although clues were readily available, the report said.

The Post report also quoted Michael McFaul, former ambassador to Russia and a former senior adviser to President Barack Obama on Russian and Eurasian affairs, as saying that the quality of Eurasia analysis is “shallower.”

He said after the 9/11 attacks in New York, the US increased “focus on the Middle East and it’s had consequences.”

According to McFaul, “Figuring out decision-making in Russia on foreign policy requires a great deal of qualitative depth… and that requires new investment and knowledge.”

“The mistake that was made 20 years ago was assuming Russia’s a weak power, a declining power,” he added.

McFaul further said, “Whether they’re a great power or a middling power, we can argue about. But they are a major power, in the top 5 or 10 economies in the world, a top nuclear country in the world.”

Chairman of the Senate Intelligence Committee, Richard Burr, said the US needs to reverse the current trend towards Russia expertise that has been in decline since the Cold War. He said Washington needs to “double down on re-looking at Russia.”

Russian airstrikes against Daesh (ISIL) terrorists and other militant groups in Syria drew strong criticism from Washington and its Western allies.

The US and Russia have also been at odds over Ukraine since the crisis began in the east of the country last year. Washington accuses Russia of having a major hand in the conflict, which has killed more than 6,000 people. Moscow has denied any involvement in Ukraine's crisis.
Share It :
Related Stories 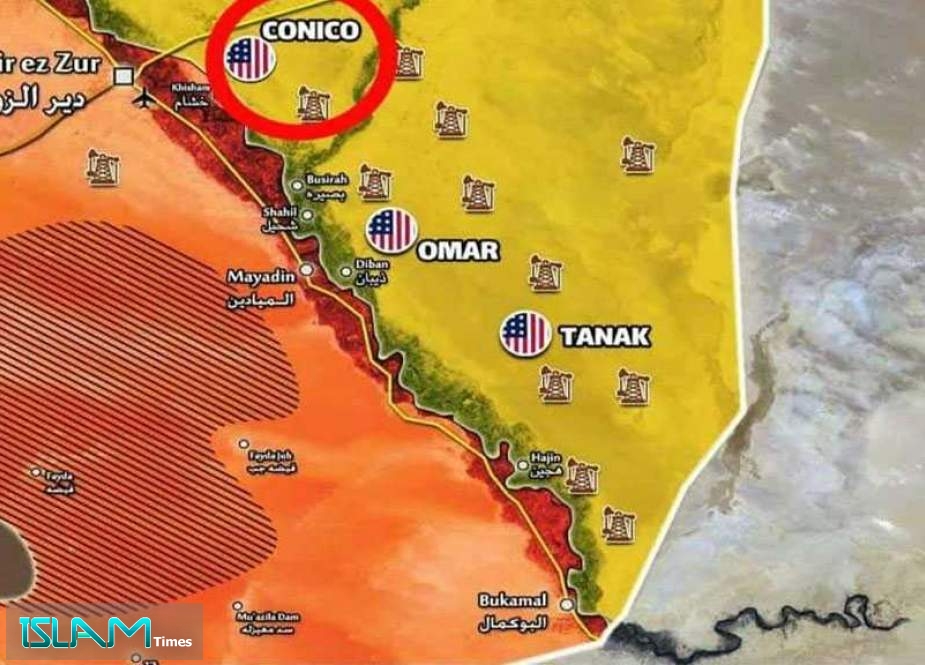