Story Code : 518826
Islam Times - Afghanistan’s Interior Minister Noor-ul-Haq Olomi has offered his resignation amid growing criticism over the deteriorating security situation in the war-wracked country.
According to government and diplomatic sources, who spoke on condition of anonymity, Olomi tendered his resignation to President Ashraf Ghani on Saturday.

The sources said the resignation has not been accepted by Ghani yet as he is still looking for a replacement.

Asked whether the interior minister had offered his resignation, Ghani's deputy spokesman Sayed Zafar Hashemi said that bringing “reform” to government entities, including the ministry of the interior, “to increase efficiency has been a government priority.”

Afghan news agency Khaama Press quoted sources as saying that Olomi resigned from his post after his appointment of deputy interior minister was rejected by Chief Executive Officer Abdullah Abdullah.

The spokesman for the Interior Ministry Sediq Sediqi, however, dismissed the reports on Olomi’s resignation.

Afghanistan is gripped by insecurity for more than 14 years after the United States and its allies attacked the country as part of Washington’s so-called war on terror. Although the 2001 attack overthrew the Taliban, many areas across Afghanistan still face violence and insecurity.

Moreover, some districts in Afghanistan, including the volatile Nangarhar Province, have been witnessing a rise in the number of Daesh terrorists in recent months as the terror group, which is mainly operating in Iraq and Syria, is making inroads into Afghanistan with the number of its followers growing across the country.
Share It :
Related Stories 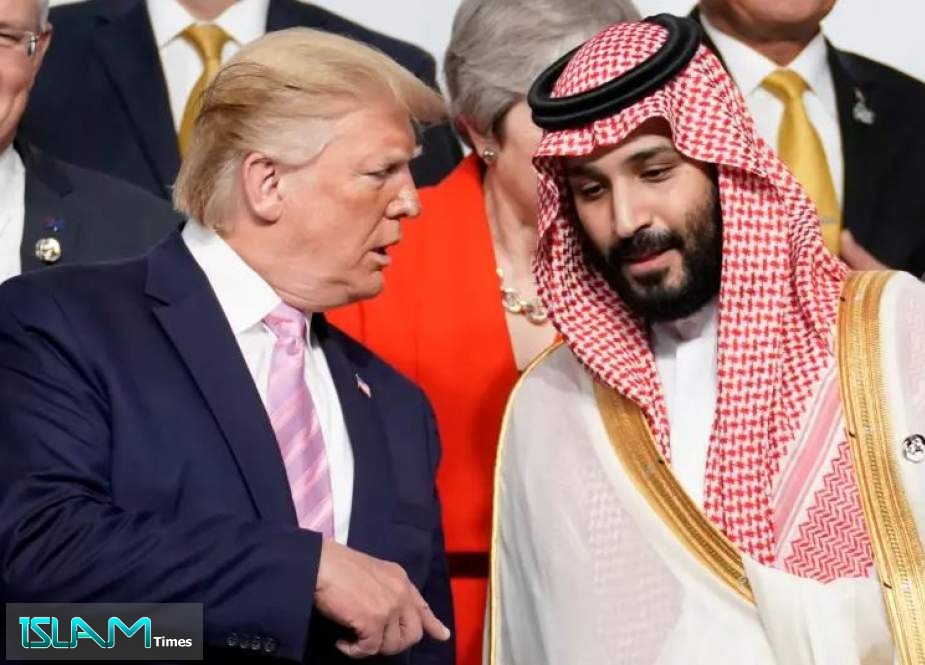