200,000 Palestinians from across occupied territory attend prayers at Aqsa

Story Code : 546699
Isl;am Times - Hundreds of thousands of Palestinians from Jerusalem, Israel, the occupied West Bank, and Gaza Strip attended prayers at Al-Aqsa Mosque on the second Friday of the holy month of Ramadan, despite widespread measures taken by Israel against Palestinian freedom of movement across the occupied territory.
Sheikh Azzam al-Khatib, head of the Jerusalem Waqf (Islamic Endowment) that runs Al-Aqsa, told Ma’an that over 200,000 worshipers prayed in Al-Aqsa, who began their journeys at dawn to the holy site in occupied East Jerusalem.

Palestinian men above the age of 45 and women of all ages were permitted to enter the Al-Aqsa Mosque compound, while Palestinian men under 45 were only allowed entrance if they held Israeli-issued permits to attend prayers.

According to Israel’s Coordinator of Government Activities in the Territories (COGAT), 67,511 of the total worshippers entered from the occupied West Bank.

Meanwhile, 300 Palestinians from the besieged Gaza Strip were permitted on Friday to visit the mosque, after their weekly visitation was suspended last week following a deadly shooting in Tel Aviv.

Israeli forces reportedly erected several checkpoints throughout the Jerusalem on Friday and routinely checked the identification of Palestinian youths.

During the sermon delivered at the mosque, Sheikh Muhammad Salim Ali praised the worshipers who traveled to Al-Aqsa saying, “the fact that these groups have come from all areas of Palestine is evidence of the unity and closeness of our people.”

Sheikh Omar al-Kiswani, the director of Al-Aqsa Mosque called on the thousands of Palestinians to continue making the journey to Al-Aqsa and to keep the mosque filled with Muslims worshippers, despite Israel’s checkpoints.

According to a statement from Israeli police spokesperson Luba al-Samri, no “exceptional incidents were recorded,” adding that a "vast" number of Israeli police forces were deployed across Jerusalem, particularly the Old City, who coordinated to disperse crowds following conclusion of the noon prayers. 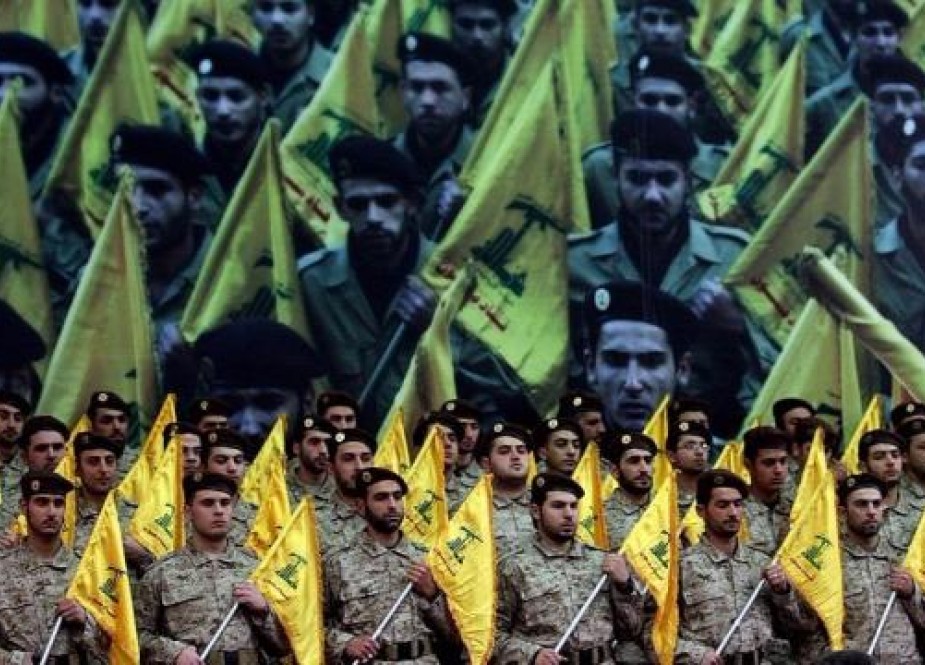