12-14-Y-O Child behind Attack at Wedding in Turkey that Killed 51: Erdogan

Story Code : 562229
Islam Times - Turkish President Recep Tayyip Erdogan said an ISIS-linked teenager was behind a suspected suicide bombing that killed and injured dozens on Saturday at a wedding in southeastern Turkey.
President Erdogan, in a statement to the public broadcaster NTV, raised the death toll from 30 to 51, saying that a 12-14-year-old child was the suicide bomber who attacked an outdoor wedding ceremony in Turkey’s border city of Gaziantep. Turkish President said that the attack also left 69 wounded who were currently receiving treatment in hospitals, 17 of whom are in critical condition.

Turkey’s deadliest attack in 2016 targeted a Kurdish wedding party in the Beybahce neighborhood of the Sahinbey district city of Gaziantep, which is located near the Syrian border.

A prosecutor’s office said they had uncovered a destroyed suicide vest at the site of the blast.

After its initial inspections at the scene, police said they have uncovered a destroyed suicide bomb vest.

A wave of attacks has hit Turkey in the past year that have either been claimed by Kurdistan Workers’ (PKK) militants or ISIS terrorist group. In June, suspected I militants attacked Istanbul’s main airport with guns and bombs, killing 44 people.

The attack comes as the country is still reeling from mid-July botched military coup which the government has blamed on Fethullah Gulen and his followers.

Earlier this week, a string of bombings were blamed on the PKK that targeted police and soldiers, killed at least a dozen people. A fragile, two-and-a-half-year peace process between the PKK and the government collapsed last year, leading to a resumption of the three-decade conflict.
Source : Al Waqt
Share It :
Related Stories 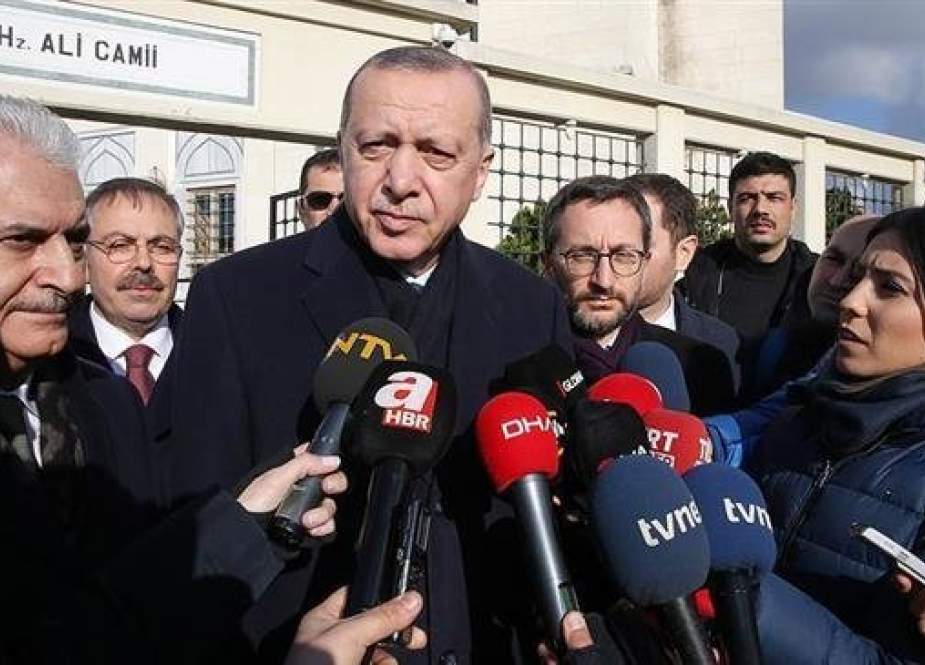