Story Code : 565842
Islam Times - The Israeli siege on Gaza Strip has prevented around 65000 people to build homes after they went homeless as a result of Tel Aviv's 2014 aggression on Gaza, a UN report says
When the Israeli offensive stopped in 2014, [a total of] 100,000 Gazans were not able to return to their homes, which were completely demolished,” the United Nations Relief and Works Agency for Palestine Refugees said.

The complete siege imposed on Gaza by the Tel Aviv regime prevents constructions and development programs for the settlement of the displaced.

"Until this day, two years after the offensive, 65,000 of them remain displaced … only 35 percent of people have managed to return to their homes," the report adds.

The UN body condemned Tel Aviv for the lack of material and slow development calling the lack of “finance and materials due to the ongoing blockade imposed by Israel, and difficulty in coordination with the Palestinian side" as the main reason for their displacement.

The agency compiled a series of data provided by the UN Development program and concluded that a total of 12000 residential units were completely destroyed during the attacks while another 160000 unit saw partial damages
Source : Al Waqt
Share It :
Related Stories 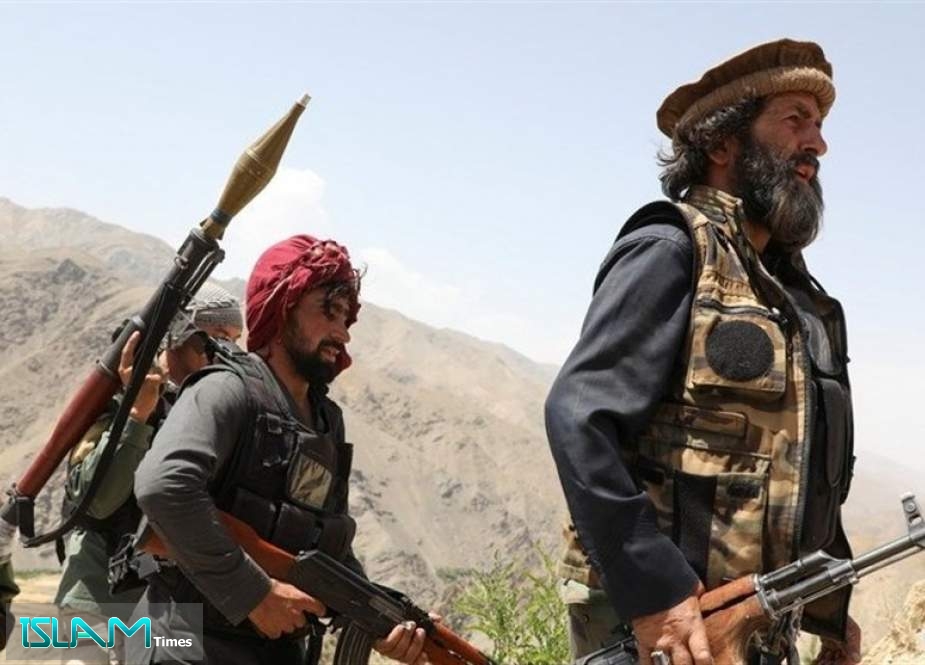