Story Code : 569012
Islam Times - The leader of the Yemeni Ansarullah movement says Saudi Arabia is targeting the stability of Muslims in all Islamic countries.
Speaking on Tuesday, Abdul-Malik al-Houthi accused Riyadh of trying to weaken the national unity, Islamic brotherhood, stability and the identity of Muslims in all Islamic countries, including Egypt, Algeria and Yemen.

He described Saudi kingdom a puppet regime that is backed by the US and Israeli regime, adding Saudi Arabia is like cholera, which has plagued Muslim countries.

Referring to the unprecedented aggression of Saudi monarchy on Yemen, he said kingdom’s servility has even surprised Washington and Tel Aviv.

Introducing Washington as the mastermind of aggressions against his country, the Yemeni leader added Yemeni citizens will resist an economic blockade imposed by Saudi Arabia and its mercenaries, calling them thieves who are after looting the resources and wealth of Yemen.

The Arab kingdom has been incessantly pounding Yemen since March 2015, with the UN putting the death toll from the military aggression at about 10,000. The offensive was launched to reinstate Abd Rabbuh Mansur Hadi, a Saudi ally who has resigned as Yemen’s president.

UN Humanitarian Coordinator for Yemen Jamie McGoldrick said last month that the death toll from the Saudi military aggression could rise even further as some areas had no medical facilities, and that people were often buried without any official record being made

Al-Houthi further denounced a ban on the country’s central bank and called for a campaign in support of the financial institution.

The impoverished nation of Yemen is under a de facto blockade of the Al Saud kingdom, which is hampering shipment of food, medicine and other basic needs.
Source : Al Waqt
Share It :
Related Stories 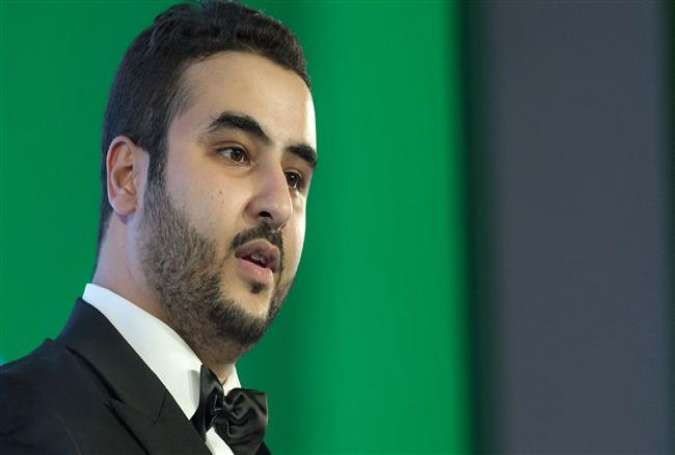