Story Code : 574271
Islam Times - The leader of Yemen's Houthi Ansarullah movement has condemned a recent Saudi airstrike against a funeral in the capital Sana’a, saying the attack points to the frustration of the United States and the Saudi regime in the war on the impoverished Arab country.
Addressing the Yemeni nation during a televised speech on Sunday, Abdul Malik al-Houthi said Saudi Arabia and its regional allies would not have carried out the Saturday airstrike, which claimed the lives of at least 140 people, if they had not received the green light from Washington.

“The United States is the first and foremost party responsible for the carnage,” Houthi stated.

He added that the Riyadh regime’s goal in its deadly campaign against Yemen was to kill the largest possible number of people, noting that the US and Saudi Arabia are accustomed to committing mass murder.

“Those killing Yemenis are morally bankrupt, which has driven them to perpetrate any sort of crime. The Saudis are killing Yemenis by means of US weapons and military aircraft. They strike where Americans pinpoint and allow,” the Ansarullah movement leader said.

He noted that the Saudi military aggression against Yemen was being pursued under Washington's direct oversight, adding that the United States was playing the central role in this regard.

“Saudis have a black criminal record of killing innocent people. They have a cruel and evil nature, and do not respect the independence of other countries. The Saudi king (Salman bin Abdulaziz Al Saud) would not have dared to attack Yemen if it had been without US consent,” Houthi stated.

He called upon all able-bodied Yemeni men to go to the battlefield and participate in retaliatory attacks against the Saudi aggressors.

Saudi Arabia has been engaged in the deadly campaign against Yemen since March 2015. Riyadh’s aggression, which has killed more than 10,000 in Yemen, was launched in an attempt to restore power to Abd Rabbuh Mansur Hadi, a staunch ally of Riyadh who has resigned his post as Yemen’s president but seeks to force his way back into power. The campaign also seeks to undermine the Houthi Ansarullah movement.

The United Nations puts the death toll from the military aggression at about 10,000. UNICEF announced on October 4 that violence had left over two million children out of school in Yemen.

UNICEF's representative to Yemen Julien Harneis said 350,000 children had received no education last year due to the deadly violence, which led to the closure of many schools across Yemen.
Share It :
Related Stories 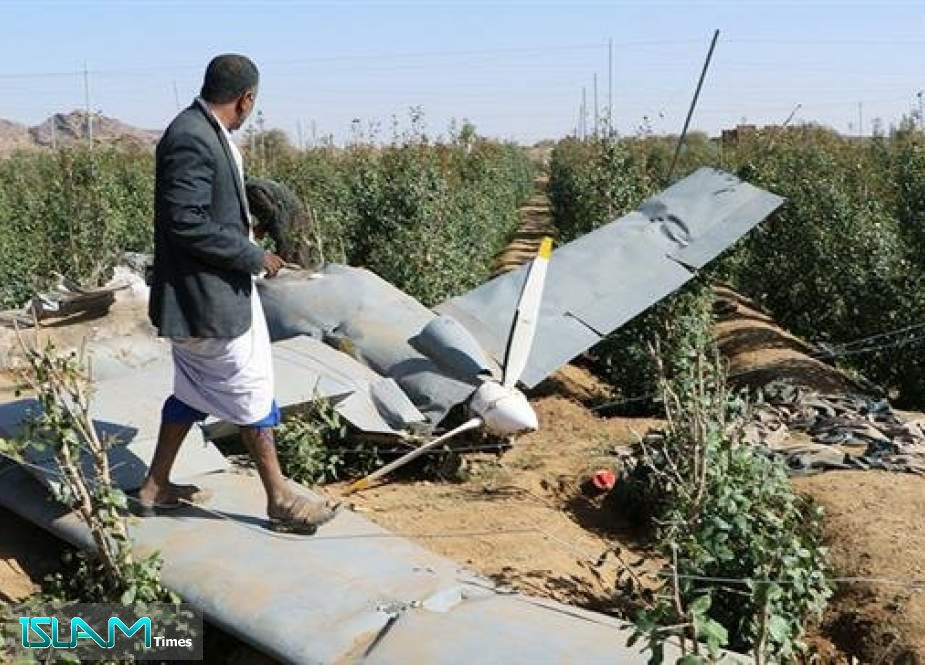