Story Code : 576114
Islam Times - Recently, the Afghan political analyst Sakhidad Hatif has published arguments which are controversial and in accord with Afghanistan's realities on the ground.
Answering a very essential and important question, Hatif gives a logical analysis. Here is part of it:

“imagine that now there was a party dubbed the Supervisors' Council, or Unity Party, or even National Movement in Afghanistan, and you armed the party with modern weapons, advanced tanks, and ready-to-fight forces, and you back your infantry with hundreds of helicopters, logistical planes, and fighter jets. Could Taliban launch assaults on the cities and confront the forces of this party, or any of these parties? Now instead of this party that does not exist put the equipped national army of a long and wide government of Afghanistan that has the direct financial and military backing of tens of global countries. Why is this army so weak in taking on the Taliban terrorist group?  Why even within two years has this big army with its troops and generals with their new uniforms failed to protect Kunduz city– put aside the Kunduz province as a whole– from the murderers of Taliban?"

Hatif continues “answering these questions is not so difficult. The army soldiers fight well, and they everyday sacrifice themselves and go for battling the murderers of Taliban. No day goes by without Afghan troops being killed, and their families being immersed in grief. The problem is in the management of the war. Not in the sense that the managers of the war are incompetent, silly, or cowards, rather, in the sense that the country’s top managers from the president to the defense minister and the security services chief are essentially not aiming at confronting the terrorists of Taliban. If there was such a will to battle the militant group, how could Taliban attack Kunduz several times a year and massacre hundreds of innocent people while the army declines to remove it from Kunduz once and for all? Why cannot the government cut off the life lines of Taliban that provide it with guns, food, and logistical support?"

The analyst further argues “Taliban militants neither are not supernatural people nor are they unusual people who do not have requirements of a fighting group. Compared to those of the national army, their military equipment and facilities are very trivial. With this, now everyone knows that the militant group has the upper hand in the battlefield. Why? Because the government of Ashraf Ghani wants Taliban to remain powerful and armed. At the same time, Taliban may not want the government to fully fall. They may want to reinstate the tribal sharing system in which everyone plays his role in his place."

The current government, just like the preceding one, wants to keep power on the one hand and satisfy the Taliban to incorporate it in the power structure on the other hand. That is why the government holds no strong determination to fight the Taliban and actually appeases them. Perhaps it is because of these reasons that Hamid Karzai, the former president of Afghanistan, has called capturing some cities in the country as Taliban’s right and has called them brothers, according to the Afghan analyst.
Source : http://alwaght.com/en/
Share It :
Related Stories 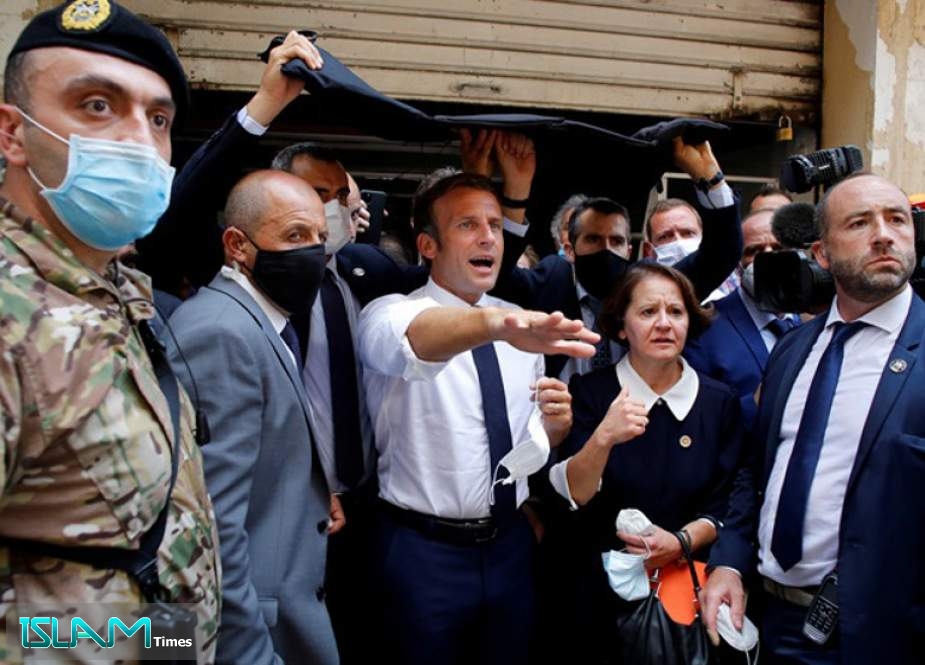