FBI, CIA 'not on same page' about Russia’s role in US election

Story Code : 590640
Islam Times - The CIA and the FBI appear to be divided in their assessment of whether Russia intervened in the 2016 election to help Republican Donald Trump clinch the White House, according to a report.
The Central Intelligence Agency has concluded that Russia was actively trying to help elect Trump as opposed to just “meddling with” the election process, according to The Washington Post.

During a closed-door briefing at the Senate Intelligence Committee early this month, the spy agency presented its assessment of Russia’s role in the election.

Citing unnamed US officials briefed on the matter, The Post said individuals connected to Moscow had provided thousands of hacked emails from the Democratic National Committee and others to WikiLeaks.

The hacked emails were a regular source of embarrassment to the campaign of Democrat Hillary Clinton during the presidential race.

“Russia’s goal here was to favor one candidate over the other, to help Trump get elected,” said a senior US official briefed on the intelligence presentation made to key senators. “That’s the consensus view.”

In a secure meeting room under the Capitol last week, however, a senior FBI counterintelligence official told lawmakers that the agency and the bureau were not on the same page regarding Russia’s alleged intervention.

The FBI official’s remarks to the lawmakers in the House Intelligence Committee, who had a classified letter written by the senators summing up the secret CIA assessment, were “fuzzy” and “ambiguous,” The Post said.

The divergent messages from the CIA and the FBI have angered many lawmakers who are demanding answers about the Kremlin’s alleged role in the presidential race and its possible motives.

The clamor from Congress prompted the White House to announce Friday that President Barack Obama had ordered a full review of Russia’s cyber attacks during the presidential campaign. Obama wants the review to be completed before he leaves office in January.

Meanwhile, Trump’s transition team slammed the CIA on Friday over its assessment of Russian espionage operations targeting the 2016 race.

"These are the same people that said Saddam Hussein had weapons of mass destruction," the transition said in a statement on Friday. "The election ended a long time ago in one of the biggest Electoral College victories in history. It's now time to move on and 'Make America Great Again.'"

The Clinton campaign has blamed FBI Director James Comey for the candidate’s bruising loss to Trump as the bureau dropped a bombshell letter days before the election on the discovery of new emails potentially related to an investigation into Clinton’s email practices.
Share It :
Related Stories 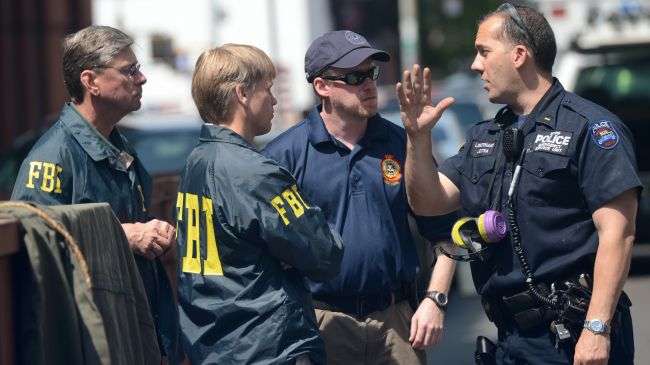