Story Code : 607232
Islam Times - Bahrain scholars called Monday (February 6, 2017) for staging mall rallies on the 7th anniversary of the Bahraini revolution. They dubbed February 14 "the immortal history and bright page of glory in the record of this great nation, which didn't bow to all occupiers, invaders, and oppressors throughout history."
In a statement issued, the scholars said, "Six year on the revolution, a new promising generation has come (...), the generation of hero sacrifice Mostafa Hamdan, which we address and urge to have its distinctive effect."

Moreover, the statement further called on the Bahraini people to adhere to the initiative, unified presence, and participation in all peaceful protests.

The scholars praised the female audience and weight through the years of the revolution, stressing that they "and the entire country, is indebted to their presence."

Tens of thousands of Bahrainis had taken to the streets of various areas in the country (January 29, 2017) in shrouds rallies, in response to a call for protest by scholars, on the eve of Ayatollah Sheikh Isa Qassim's trial.
Source : Bahrinmirror
Share It :
Related Stories 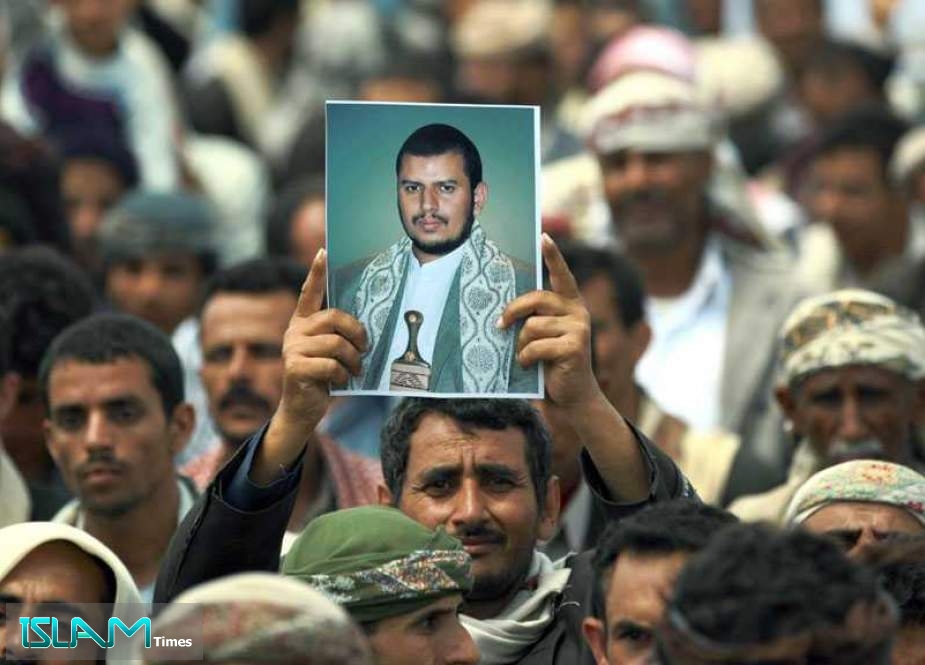