Story Code : 640273
Islam Times - People have gathered outside the Bahraini embassy in Iraq to protest the Manama regime's raid on the home of prominent Shia cleric Sheikh Isa Qassim.
The protest was held on Wednesday in the Iraqi capital Baghdad a day after Bahraini forces attacked Sheikh Qassim's home in the northwestern village of Diraz, killing at least six people and wounding dozens more.

The soldiers fired birdshot and teargas to disperse the clergyman's supporters, and detained 286 of them. Reports said 19 policemen were also injured in the clashes.

Meanwhile, Bahrain's Interior Ministry has announced that it will forcefully confront any manner of protest or public gathering related to the recent events.

Manama's warning comes amid clashes and protests in multiple locations across the country.

Earlier in the day, Bahraini clerics declared an open-ended national mourning in commemoration of the slain supporters of the cleric.

On May 21, a Bahraini court convicted Sheikh Qassim of illegal collection of funds and money laundering and sentenced him to one year in jail suspended for three years.

It also ordered him to pay $265,266 in fines. The court ruling sparked widespread demonstrations across the kingdom.

Bahraini authorities stripped the cleric of his citizenship on June 20, 2016. They later dissolved the Islamic Enlightenment Institution, founded by him, in addition to the opposition al-Risala Islamic Association.

Thousands of anti-regime protesters have held demonstrations in Bahrain on an almost daily basis ever since a popular uprising began in the country in mid-February 2011.

They are demanding that the Al Khalifah dynasty relinquish power and allow a just system representing all Bahrainis to be established.

Manama has gone to great lengths to clamp down on any sign of dissent. On March 14, 2011, troops from Saudi Arabia and the United Arab Emirates were deployed to assist Bahrain in its crackdown.

Scores of people have lost their lives and hundreds of others sustained injuries or got arrested as a result of the Al Khalifah regime’s crackdown.
Share It :
Related Stories 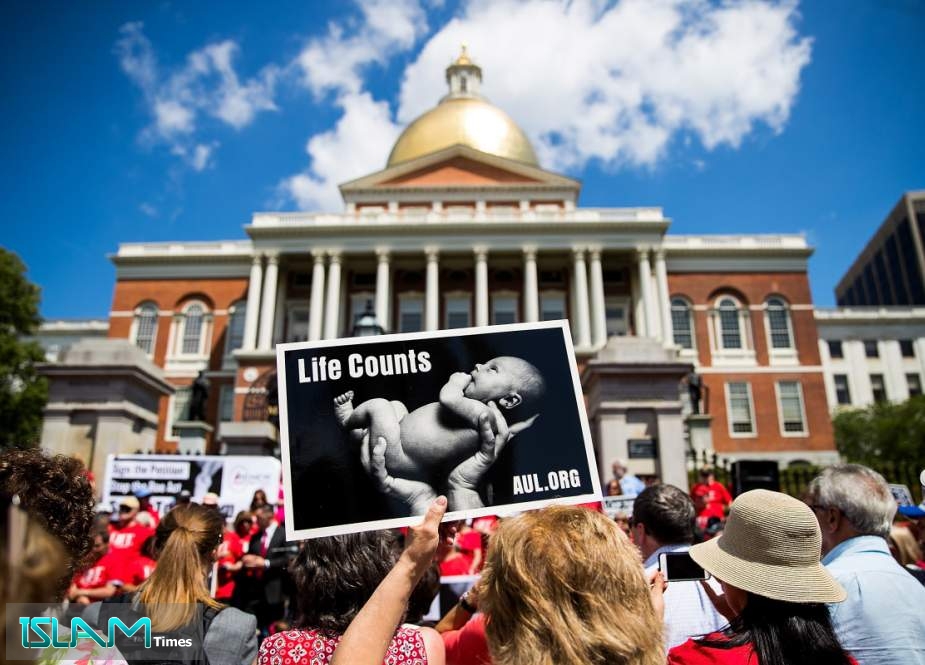