Story Code : 642871
Islam Times - The United Nations says the cholera outbreak in war-torn Yemen has claimed the lives of nearly 600 people in about a month amid a deadly Saudi military campaign against the impoverished Arab country.
"In just over one month, close to 70,000 cholera cases were reported with nearly 600 fatalities," said UN Children's Fund (UNICEF) Regional Director Geert Cappelaere on Friday, following a trip to the crisis-hit country.

He added that the spread of the highly contagious disease "is incredibly fast" in the country, making the already dire situation for children "a disaster."

“Countless children around Yemen die every day in silence from causes that can easily be prevented or treated like cholera, diarrhoea or malnutrition,” he further said, warning that the number of suspected cholera-hit cases would likely reach 130,000 within the next two weeks.

Caused by ingestion of food or water contaminated with the bacterium Vibrio cholerae, cholera infection first became epidemic last October and spread until December when it dwindled, but only to worryingly resurface again at the end of April.

The country's Health Ministry has already announced that 19 of a total 22 Yemeni provinces are threatened by the disease. On May 14, it also declared a state of emergency in the capital Sana'a in connection with the epidemic.

Since March 2015, Yemen has been heavily bombarded by Saudi warplanes as part of a brutal campaign against the Arabian Peninsula country in an attempt to crush the popular Houthi Ansarullah movement and reinstall the former president, Abd Rabbuh Mansur Hadi.

The relentless airstrikes have put more than half of all health facilities in Yemen in a state of complete or partial shutdown. Furthermore, there are critical shortages in medical staff in over 40 percent of all districts, according to the Health Ministry.

Nearly 3.3 million Yemeni people, including 2.1 million children, are currently suffering from acute malnutrition. Latest tallies show that the war has so far killed over 12,000 Yemenis and wounded thousands more. The Saudi aggression has also taken a heavy toll on the country’s facilities and infrastructure, destroying many hospitals, schools, and factories.
Share It :
Related Stories 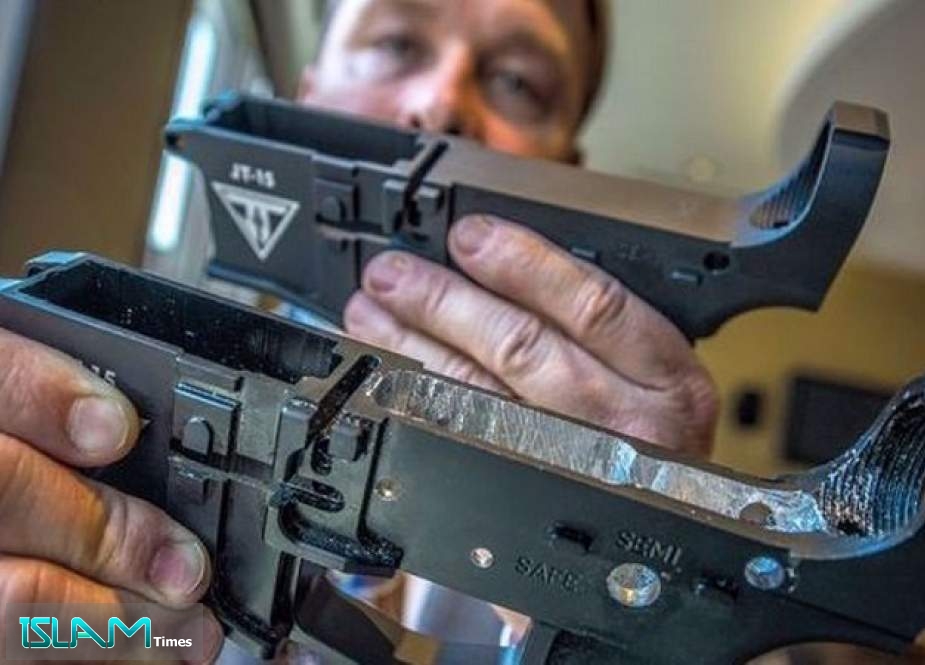