Story Code : 648482
Islam Times - Russian Foreign Minister Sergey Lavrov says the so-called “Syrian opposition” abroad, serves foreign agendas more than the interests of the Syrian people.
“Those representatives of the external opposition, who are accustomed to acting only based on ultimatums and preconditions and who promoted the ideas of their foreign sponsors more than interests of the Syrian people, start gradually losing their influence,” Lavrov said in a meeting with Ahmad al-Jarba, the leader of the Syria’s Tomorrow Movement in Moscow .

He added that in parallel with those who eager to launch the intra-Syrian dialogue as soon as possible, pointing out that his country actively trying to help promote this mood through stepping up the Astana process and supporting the UN’s efforts on developing the Geneva round of talks.

The Russian Minister pointed out that Moscow noticed positive trends of some Syrian opposition groups towards dialogue with the Syrian government as to resolve the crisis, adding that these efforts are fully in compliance with the resolutions of the international community affirming that “Syrians themselves should choose the fate of their country and for that they should agree with each other.”

On the other hand, Lavrov said that launching intra-Syrian dialogue, ensuring the cessation of hostilities system and establishing de-escalation zones in the framework of the Astana process will allow cooperation between the Syrian Government and the “opposition”, particularly in combating terrorism.

The next round of Syria peace talks in Kazakh capital Astana are scheduled for July 4-5. In a statement on Tuesday Kazakhstan’s First Deputy Foreign Minister Mukhtar Tleuberdi, said invitations had been sent to the Syrian government and opposition.

The Kazakh capital of Astana hosted four meetings on the crisis in Syria, which affirmed commitment to the sovereignty, independence and territorial integrity and the establishment of a cessation of hostilities. The last meeting witnessed the signing of a Russian memorandum on the establishment of de-escalation zones in Syria.

The conflict in Syria started in March 2011, with the government of President Bashar al Assad blaming some Western states and their regional allies of backing Takfiri terrorists wreaking havoc in the country.
Share It :
Related Stories 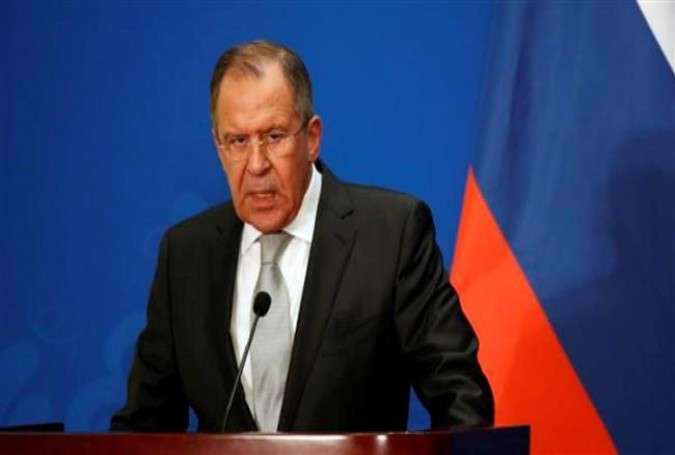