Story Code : 658998
Islam Times - US Sen. John McCain has expressed doubt about President Donald Trump’s candidacy for 2020, saying would-be Republican candidates "see weakness" in Trump.
"They see weakness in this president," McCain said in an interview with The New York Times for a story about Republicans potentially eyeing 2020. "Look, it's not a nice business we're in."

The Times reported Saturday that more than 75 Republicans at every level of the party had expressed uncertainty about Trump’s chance to be on the ballot.

Their opinions have cast a shadow of uncertainty on Trump’s hopes for the 2020 election as some high-profile Republicans have apparently taken early steps toward potentially launching their own campaigns.

The shadow candidates and their operatives, in most cases, have indicated that they were making preparations only in case Trump is unavailable in 2020.

Even multiple advisers to Vice President Michael Pence have already indicated to GOP donors that he would run if Trump did not.

Prior to the 2016 election and since then, McCain and Trump have had a rocky relationship. McCain criticized Trump during his campaign and has not stopped his criticism, bucking Trump’s agenda on key policy issues.

To show his willingness to break away from his party and eventually with Trump, McCain joined two of his party colleagues and voted down a so-called "skinny" Obamacare repeal bill last week.

The Arizona Republican also lashed out at Trump Thursday for his handling of the Afghanistan war, saying this administration like the previous ones had not been able to provide a cohesive strategy.

“I urge the President to resolve the differences within his administration as soon as possible and decide on a policy and strategy that can achieve our national security interests in Afghanistan and the region," McCain said in a statement.

McCain has even said that America was better under former President Barack Obama.

In an interview with The Guardian in June, he was asked about whether America's stance on the global stage was better during the Obama administration, McCain responded, "As far as American leadership is concerned, yes.”
Share It :
Related Stories 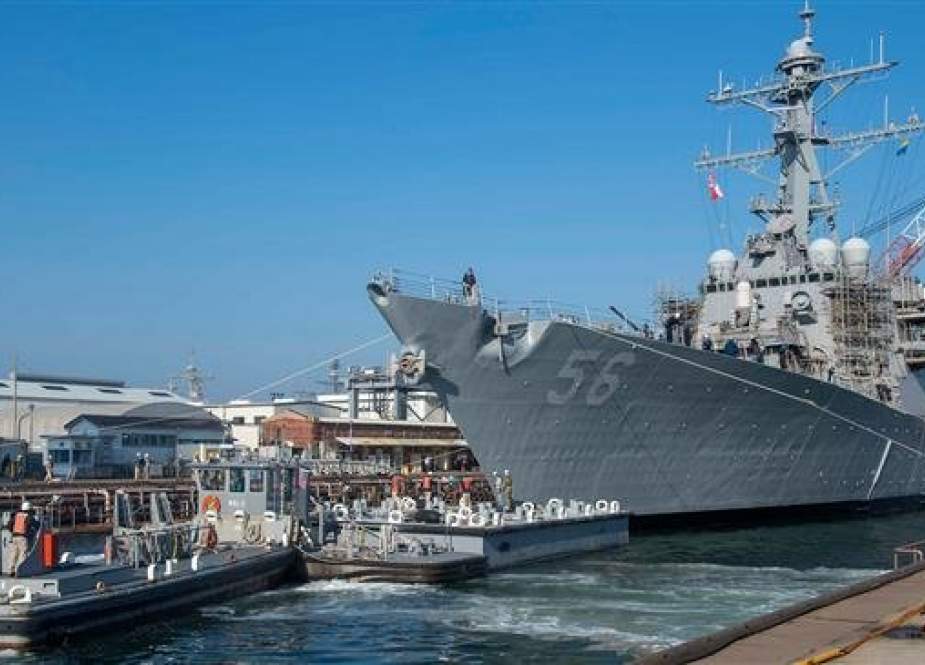