Story Code : 662653
Islam Times - The leader of Yemen's Ansarullah movement, Abdul-Malik al-Houthi, says the Saudi-led aggressors have failed to achieve any of their political objectives in the war on Yemen due to the unity and steadfastness of the nation.
During a live televised speech for a group of Yemeni commanders and tribal leaders in the capital Sana’a on Saturday, Houthi underlined Ansarullah’s support for an “honorable peace” in Yemen that would guarantee the sovereignty of the country, stressing that surrendering to the enemy pressures is no option for the nation.

The Ansarullah leader warned that the enemy seeks to change the result of the failed war in its favor through a new plot aimed at sowing discord among the Yemeni political factions.

Houthi said enemies seek to infiltrate the Yemeni government and buy loyalty of some officials.

He rejected speculation about efforts by Ansarullah to take control over government institutions and called on all Yemeni political factions to assume an active role in running the country’s affairs.

The Ansarullah leader underscored the need for fighting corruption and implementing reforms in Yemen’s judiciary system to “hold back traitors.”

Since the beginning of the Saudi-led war on Yemen in March 2015, Saudi warplanes have been pounding the nation, killing over 12,000 people, including many women and children, and displacing over three million others.

The Yemen war, which was launched in an attempt to crush the Houthi movement and reinstall the resigned president, Abd Rabbuh Mansur Hadi, a staunch ally of Riyadh, has also taken a heavy toll on the country’s facilities and infrastructure, destroying many hospitals, schools, and factories.

The humanitarian situation in Yemen has also dramatically deteriorated amid a Saudi blockade, which has put the impoverished country on the brink of widespread famine.

The World Health Organization (WHO) has warned that Yemen is battling against the “world's worst cholera outbreak” which affects 5,000 Yemenis on a daily basis.

WHO’s latest report says over 500,000 people have been affected by cholera in Yemen since the epidemic broke out in late April, as the waterborne disease has killed nearly 2,000 others in the impoverished nation during the past four months.
Share It :
Related Stories 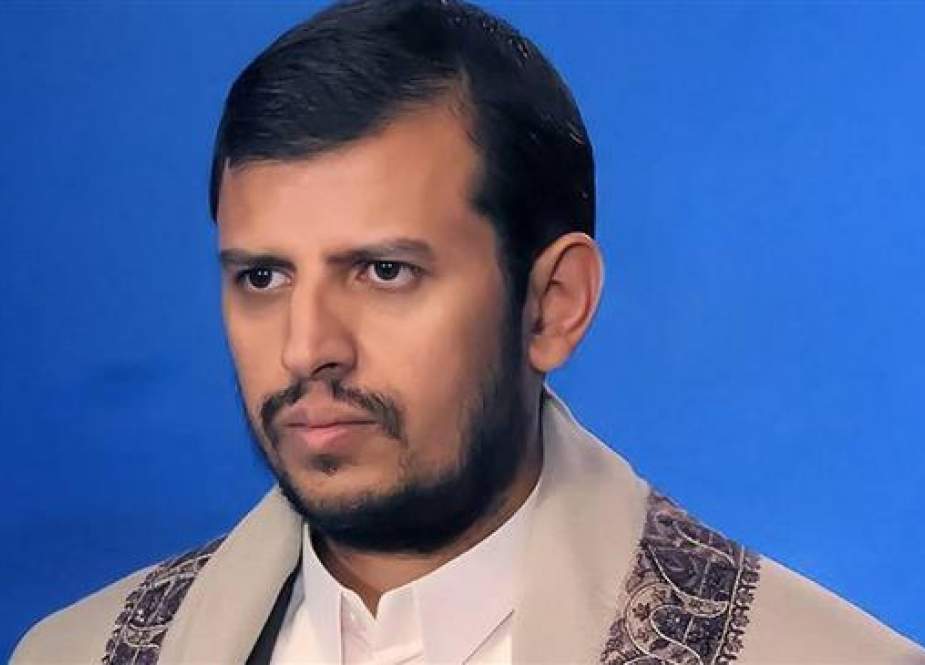