Story Code : 666317
Islam Times - Iran has confirmed a report that a Saudi Arabian delegation is scheduled to visit Tehran soon, less than two years after the Riyadh unilaterally severed its ties with the Islamic Republic.
The confirmation by Foreign Ministry spokesman Bahram Qassemi on Sunday came after Kuwaiti daily Al Jarida said the Saudi officials would take the trip after the Muslim festivities of Eid al-Adha, are ending on Monday.

The kingdom decided to break its ties with Iran in January 2016 following protests in front of its diplomatic premises in Tehran and Mashhad against its execution of leading Shiite cleric Sheikh Nimr al-Nimr.

The Kuwaiti paper said the Saudi team would be visiting its diplomatic facilities in Iran. It said the delegation was initially supposed to take the trip two months ago, but differences with Iranian officials concerning the arrangements postponed the visit.

Ties began to deteriorate following a human crush in Mina, near the Saudi holy city of Mecca, in September 2015, which killed thousands of pilgrims, including hundreds of Iranians. The incident cast doubt on the kingdom’s efficiency in hosting the annual Hajj pilgrimage.

According to Al Jarida, an Iranian delegation is expected to visit Saudi Arabia following the mission by the Saudi assessment team amid hopes that the exchange of visits would mark the start of a new chapter in the relations between the two countries, particularly as bilateral contacts would be open and direct instead of via third parties.

The paper said Iranians were looking forward to the visits succeeding in settling differences and the resumption of diplomatic ties, adding Tehran viewed the presence of the Saudi team in Iran as an indication of the kingdom’s intention to resume diplomatic ties.
Source : http://alwaght.com/en/
Share It :
Related Stories 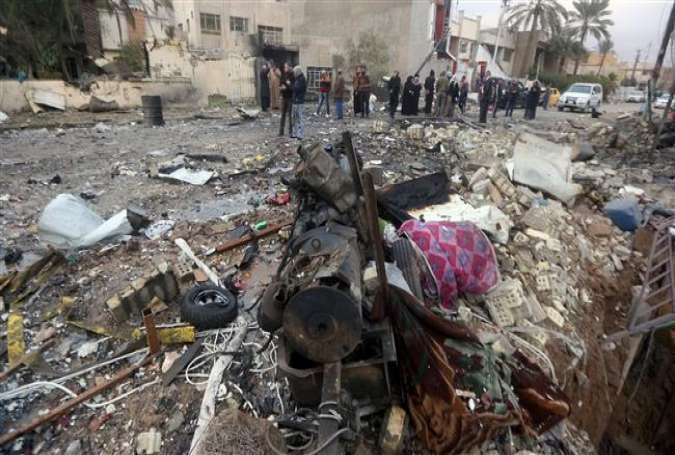