Story Code : 670238
Islam Times - British Foreign Secretary Boris Johnson says the United States, Britain, and other backers of the militants fighting to topple the Damascus government will not be supporting the reconstruction of Syria as long as President Bashar al-Assad is in power.
The top British diplomat made the remark at a meeting of countries that support the anti-Assad militants and that call themselves “Friends of Syria” on the sidelines of the United Nations General Assembly in New York on Monday.

The grouping also includes France, Saudi Arabia, and Turkey, among other Western and Arab states opposed to Assad.

“We believe that the only way forward is to get a political process going and to make it clear to the Iranians, Russians and Assad regime that we, the like-minded group, will not support the reconstruction of Syria until there is such a political process and that means, as Resolution 2254 says, to a transition away from Assad,” Johnson said, referring to a resolution adopted at the UN Security Council in 2015.

But Resolution 2254, which Syrian ally Russia also voted “yes” to, does not mention Assad or his future political role, contrary to what Johnson claimed.

US Acting Assistant Secretary of State for Near Eastern Affairs David Satterfield also said that all those at the meeting agreed that “there has got to be a political process if there is to be any international participation in the reconstruction of Syria.”

Syria has been gripped by militancy since March 2011. The anti-government militants operating in Syria have since then received massive financial and logistical aid from a number of Arab monarchies as well as Western governments opposed to President Assad. Yet, the Syrian government and its allies have succeeded in pushing the militants out of large parts of the country.

The foreign-backed militancy in Syria has killed at least 400,000 people — according to an August 2016 estimate — has displaced millions, and has wrought significant damage on Syrian infrastructure.

As the government cements more victories, Russia, Iran, and Turkey have been leading a peace initiative for Syria in the Kazakh capital of Astana. The three guarantor states have been able to successfully broker four “de-escalation zones” across the Arab country, significantly reducing fighting.

The Astana process was launched several years after an initiative was undertaken by the UN to end the Syrian conflict. The UN-brokered talks, which have been taking place in the Swiss city of Geneva, have not made much progress compared to the negotiations in Astana. That has angered some of the backers of the militants operating in Syria, which would not like to see the Astana talks succeed.

“The reconstruction of Syria depends very much on... [a] credible political process. That political process is focused on Geneva and the role of the United Nations,” Satterfield, the US diplomat, said.

Russia and Iran are Syrian government allies, and Turkey is an ally of the anti-Damascus militants.
Share It :
Related Stories 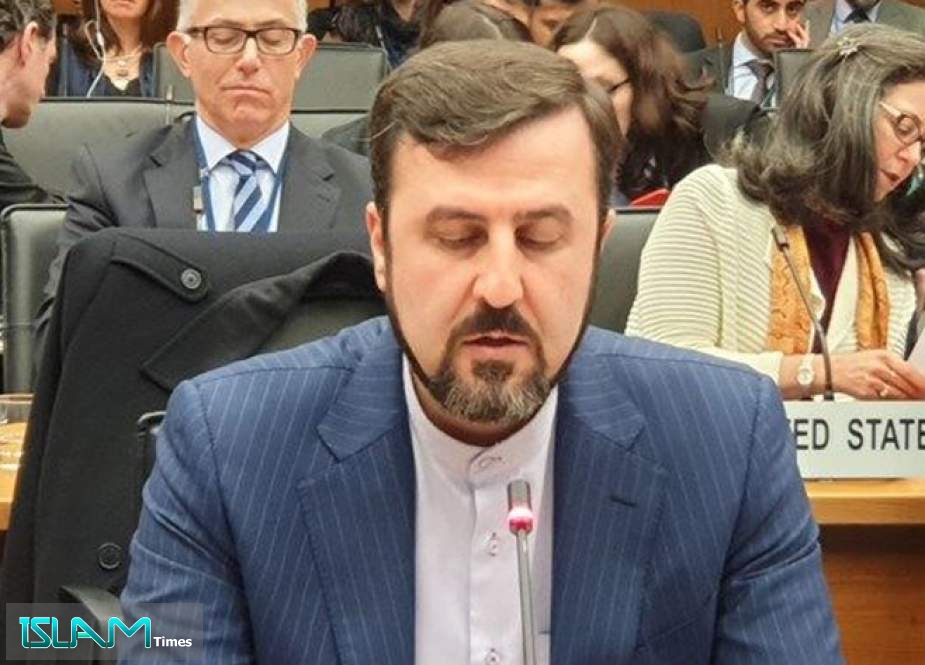