US could face retaliation over ‘illegally seized’ properties: Russia FM

Story Code : 675493
Islam Times - Russian properties “illegally seized” by the US government must be returned to its embassy, Russian Foreign Minister Sergei Lavrov tells US Secretary of State Rex Tillerson.
Lavrov warned Tillerson in a phone conversation on Monday that Washington should be prepared for consequences and possible retaliation if Russia’s diplomatic properties were not returned.

“Russia reserves the right to undertake legal action and retaliatory measures,” reads a statement issued by the Russian Foreign Ministry on Monday.

The two top diplomats agreed to continue consultations between the two sides aimed at resolving the diplomatic rift. The negotiation process is led by Russian Deputy Foreign Minister Ryabkov and US Under Secretary Thomas Shannon.

Trump is said to have won the US presidency with the alleged help of Russian hackers who rigged the vote at the behest of Moscow. Moscow denies any involvement in the vote.

In July 2017, the US Congress imposed new sanctions on Russia. The move prompted Moscow to reduce US diplomatic personnel numbers in Russia to 455.

The US did not stop there, shutting down in early September the Russian Consulate-General in San Francisco as well as trade missions in Washington and New York.
Share It :
Related Stories 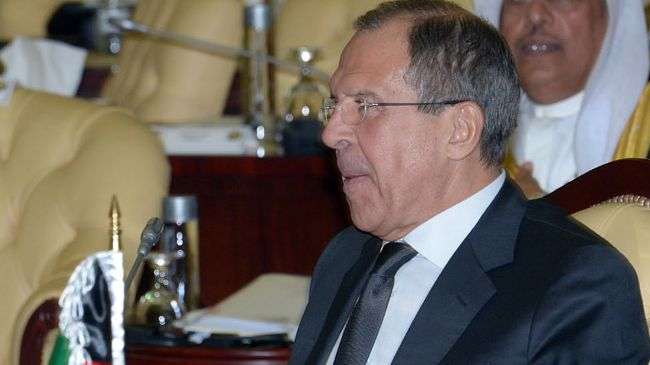