Story Code : 677231
Islam times - Brigadier General Jazayeri said Mon. that Iran has the latest missile technology, stressing that the country’s defense capability is non-negotiable
Brigadier General Massoud Jazayeri, Deputy Chief of Staff of the Iranian Armed Forces, stressed that Iran’s defense program is considered a redline for the Islamic Republic and the Armed Forces, adding “we will never allow our military and defense capabilities to be affected by diplomatic dealings.”

He went on to say, “our nuclear energy case is different from our defense and missile program. We are in possession of the latest missile technology which is good news for our friends.”

Jazayeri then noted that Iran has never been outside the circle of US hostile sanctions, adding that the pressures and restrictions have led the Iranian Armed Forces toward reliance on domestic military achievements.

“I believe that the world must do something about the sinister regime of America,” Jazayeri said. “As it is evident in our region, the root of all hostile acts targeting civilians and the countries’ infrastructure in the region are in cahoots with the US and the Zionist regime.”

Asked about his assessment of Trump’s retreat from blacklisting IRGC as a terrorist organization, he said “we announced that if IRGC was to be labeled as a terrorist organization, we would consider the whole US army as terrorist forces and would treat them as we would treat any terrorists. It is important to remember that there are hundreds of American forces in our region.”
Source : abna24
Share It :
Related Stories 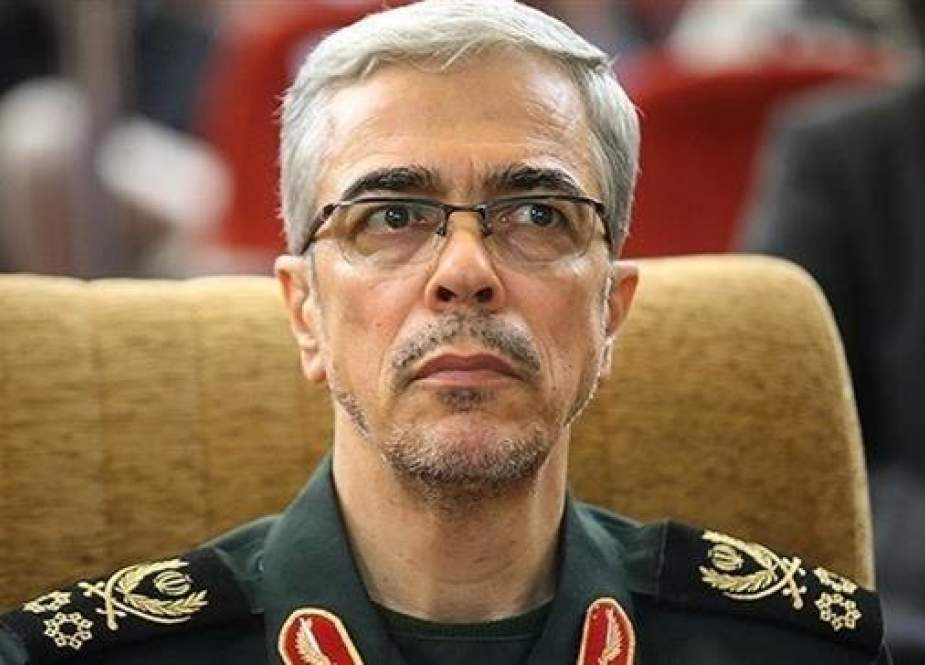