Story Code : 702149
Islam Times - Saudi Arabia and the United Arab Emirates (UAE) had plans to launch a military aggression on Qatar at the beginning of a diplomatic crisis that erupted mid last year, according to Qatar's defense minister.
In an interview with the Washington Post on Friday, Khalid bin Mohammad Al Attiyah said Qatar’s Persian Gulf neighbors have "tried everything" to destabilize the country, but their intentions to invade were "diffused" by Doha.

"They have intentions to intervene militarily," said Attiyah.

When asked to confirm whether he thought such a threat still existed today, he responded: "We have diffused this intention. But at the beginning of the crisis, they had this intention.

"They tried to provoke the tribes. They used mosques against us. Then they tried to get some puppets to bring in and replace our leaders."

Leaked emails dated May 2017 show that Saudi Arabia was preparing for a military attack on its neighbor Qatar.

The emails between UAE Ambassador in Washington, Yousef Al-Otaiba, and US diplomat Elliott Abrams in May 2017 claim that Saudi came close to “conquering” Qatar and this would “solve everyone’s problems”, according to the Emirati official.

"We are responsible for the supply of [an enormous amount] of the world's energy. We have to have a smooth flow of energy, and that means we have to eliminate having enemies," he said, referring to the country's shared oilfield with Iran.

The Saudi-led regime severed the ties due to what they claimed is Qatar’s support for terrorist groups in the region.

Qatar, for its part, vehemently denies the allegations, describing attempts to isolate it by its fellow Arab states as a violation of international law.

On June 22, the block, issued a 13-point list of demands, including the shutdown of Al Jazeera TV, limiting ties with Iran, and expelling Turkish troops stationed in the country as a prerequisite to lifting the blockade.

Qatar rejected all the demands, denouncing them as attempts to violate its sovereignty.
Share It :
Related Stories 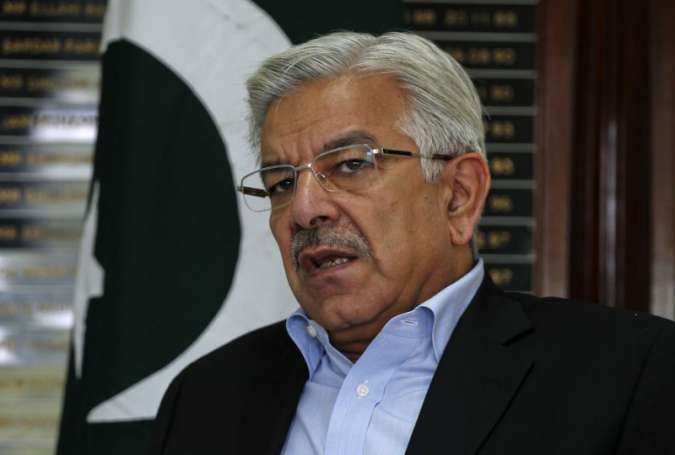