Story Code : 725828
Islam Times - The Iranian and Jordanian heads of state have reportedly held a brief meeting on the sidelines of an special summit of the Organization of Islamic Cooperation (OIC) in Turkey.
Iran's Tasnim news agency reported the meeting between President Hassan Rouhani and Jordan's King Abdullah II in Istanbul on Friday.

King Abdullah II is a pro-Western monarch but Amman's ties with the US and Saudi Arabia have recently been shaken over the issue of Palestine.

Riyadh's reported coziness to Israel has worried Jordan which is in charge of the major Muslim shrine complex on the Temple Mount, the al-Aqsa Mosque.

The relocation of the US embassy to Jerusalem al-Quds has infuriated Jordan, the custodian of Muslim holy sites in the occupied city.

Jordan is also part of the US-led coalition that has been conducting airstrikes against what are said to be Daesh targets inside Syria and Iraq since 2014 without a UN mandate. The coalition has repeatedly been accused of killing civilians and failing to eliminate Daesh.
Share It :
Related Stories 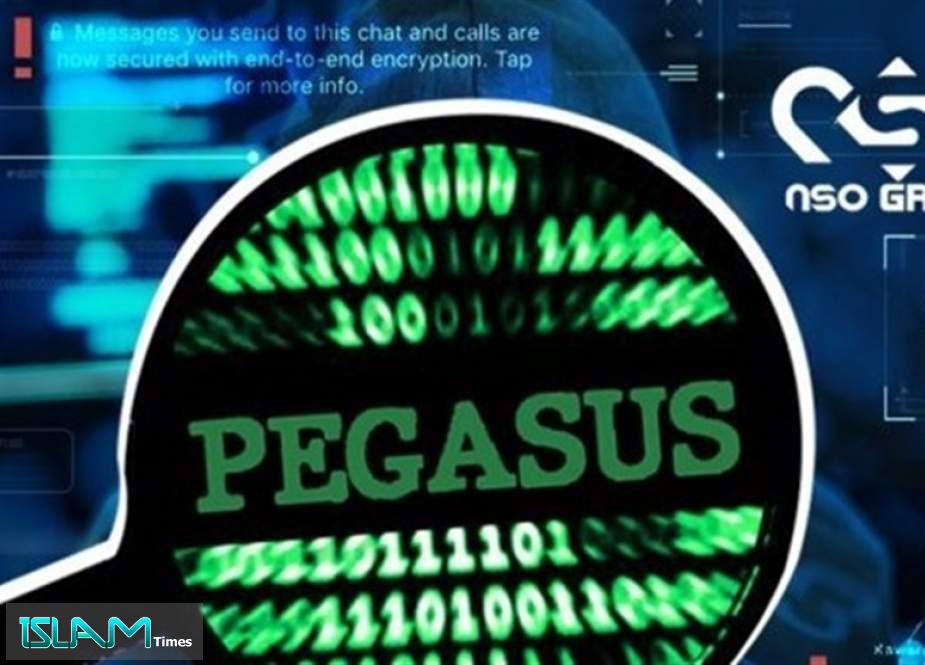