Story Code : 741629
Islam Times - Yemen’s Houthi Ansarullah movement has unilaterally suspended its retaliatory attacks in the Red Sea, from where Saudi-led warships have targeting the war-torn state, especially its strategic port city of Hudaydah.
In a statement released on Tuesday, the Houthi-run Supreme Revolutionary Committee (SRC) said the two-week suspension was meant to support efforts aimed at resolving the Yemeni conflict.

“The unilateral halt in naval military operations will be for a limited time period and could be extended and include all fronts if this move is reciprocated by the leadership of the coalition,” SRC head Mohammed Ali al-Houthi said.

The announcement came less than a week after Saudi Arabia temporarily suspended all oil shipments through the Bab el-Mandeb Strait, the southern entrance to the Red Sea.

Riyadh’s move followed Yemeni retaliatory attacks on the Saudi Dammam frigate off the western coast of Yemen and a coalition boat off the coast of el-Durayhmi in southern Hudaydah, which the Saudi-led coalition and their allied militants have been seeking to seize in a weeks-long military push.

However, Saudi Arabia claimed that Houthi fighters had attacked two oil tankers in the Red Sea, and thus it had decided to halt oil shipments via Bab el-Mandeb until the waterway was safe.

Elsewhere in his statement, Houthi complained that as a result of the Saudi-led aggression and siege of Yemen, people are suffering from the worst humanitarian crisis in the world.

The halt to retaliatory attacks in the Red Sea is aimed at “preserving the Yemeni bloods and in response to the regional and international moves and efforts aiming to bring peace,” he noted.

Additionally on Tuesday, a Yemeni Defense Ministry official confirmed that the Houthis were halting naval operations for two weeks, starting at midnight (2000 GMT) on August 1.

“We welcome any initiative to spare bloodshed and stop aggression against Yemen,” the official said in a statement carried by Yemen’s official SABA news agency.

Over the past weeks, the UN special envoy to Yemen Martin Griffiths has been shuttling between the warring parties to help stop the Saudi-led offensive on Yemen’s Red Sea port city of Hudaydah, which the world body says could lead to a humanitarian catastrophe.

Saudi Arabia and its allies launched the war in March 2015 in support of Yemen’s former Riyadh-friendly government and against the Houthis.

Yemeni forces regularly target positions inside Saudi Arabia and fire rockets at the coalition’s battleships in retaliatory attacks against the Riyadh-led military operation on Yemen.

Saudi Arabia has also imposed a blockade on Yemen, which has smothered humanitarian deliveries of food and medicine to the import-dependent state.
Share It :
Related Stories 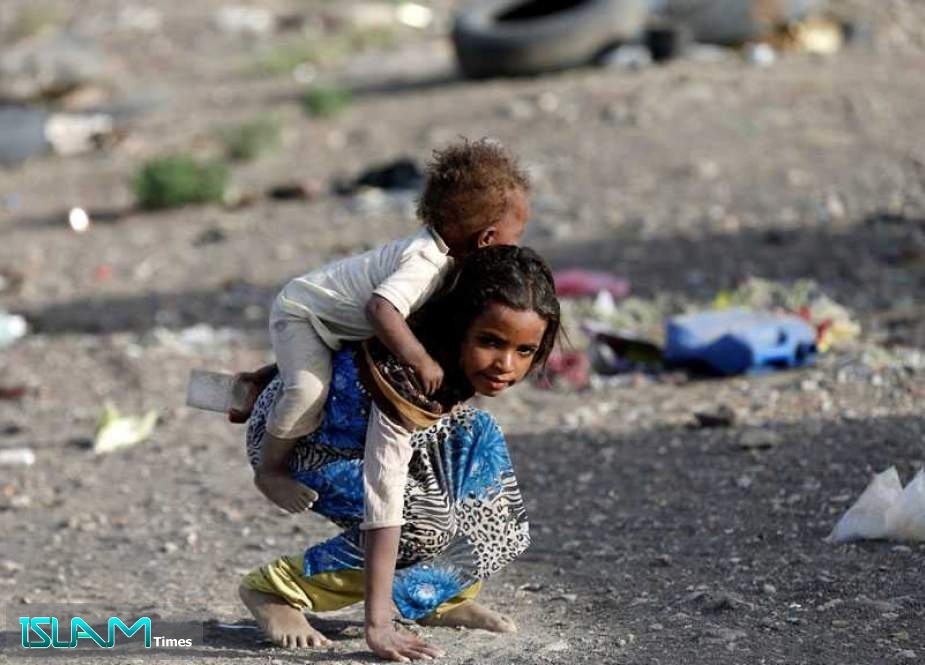