Iranians will never allow officials to hold talks with US: IRGC chief commander

Story Code : 741688
Islam Times - The chief commander of Iran’s Islamic Revolution Guards Corps (IRGC) rebuffs US President Donald Trump’s offer of talks with Tehran, saying the Iranian nation will never allow their officials to hold talks with the “Great Satan” and will, instead, stay on the path of resistance against pressure.
In an open letter to Trump, Major General Mohammad Ali Jafari said “Iran is not North Korea to give a positive response to your offer for a meeting.”

“The Iranian nation has many differences with those nations that submit to domination, and will never allow its authorities to hold talks and meetings with the Great Satan,” referring to the US.

The senior general also described Trump as an “amateurish president” who is sticking with his same old “cheap” business tactics instead of practicing professional politics.

Former US presidents learnt better than Trump that Iran and its people could not be threatened, and that they would instead close their ranks and strengthen their unity against any foreign threat and pressure, he added.

“You will take to the grave the dream of Iranian officials asking you for a meeting or getting the permission to meet you from their nation. You would never live to see that day,” Jafarai said.

Speaking at a White House news conference on Monday, Trump said, “I would certainly meet with Iran if they wanted to meet.” Asked if he had any preconditions for such a meeting, Trump replied, “No preconditions. If they want to meet, I’ll meet.”

Hours later, however, US Secretary of State Mike Pompeo set some conditions for the meeting.

Also on Tuesday, the US president said he has “a feeling” the Iranians will “be talking to us pretty soon.”

Responding to Trump’s offer, Iran’s Foreign Minister Mohammad Javad Zarif said the US should blame itself for leaving the negotiating table by unilaterally scrapping the 2015 nuclear deal – officially called the Joint Comprehensive Plan of Action (JCPOA).

Back in May, Trump unilaterally withdrew Washington from the JCPOA despite objections from the other signatories to the multilateral accord. The move entails the re-imposition of the nuclear-related sanctions on Iran.

Besides those restrictive measures, the White House has vowed the “strongest sanctions in history” on Iran unless the country fulfills a list of US demands.

Trump’s offer of talks came only days after he effectively threatened Iran with military action in a tweet addressed to Iranian President Hassan Rouhani and said, “You will suffer consequences the likes of which few throughout history have ever suffered before.”
Share It :
Related Stories 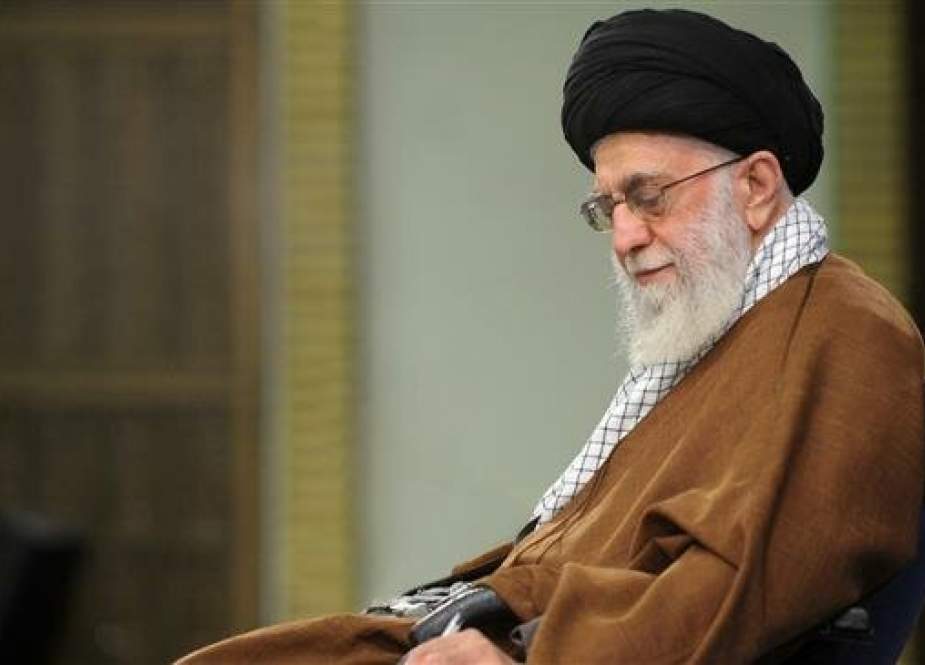