Story Code : 763445
Islam Times - US President Donald Trump’s son-in-law pushed American officials to pump up numbers for a supposed $110 billion arms deal with Saudi Arabia, sources tell ABC News.
“There was a back and forth between Kushner and Department of Defense and State officials on how to get to a larger number because the officials initially told Kushner that realistically they had about $15 billion worth of deals in works,” read a Monday report, which cited two US officials and three former White House officials.

According to the Pentagon, Riyadh has so far signed “Letters of Offer and Acceptance” (LOAs) for only $14.5 billion in sales of helicopters, tanks, ships, weapons, and training.

Kushner, Trump’s adviser put in charge of the Middle East, was apparently trying to solidify the new alliance between the Trump administration and the Saudi royal family.

Therefore, he pushed the State and Defense departments to inflate the number, an initiative also backed by Defense Secretary James Mattis

“We need to sell them as much as possible,” Kushner reportedly told colleagues at an NSC meeting weeks ahead of Trump’s trip to Saudi Arabia last year.

The new revelations come amid tensions in US-Saudi ties over Trump’s connivance of dissident journalist Jamal Khashoggi’s probable assassination at the Saudi consulate in the Turkish city of Istanbul last month.

Saudi Arabia has acknowledged the murder, yet left many questions unanswered.

Trump has thrown his support behind the monarchy and bin Salman, taking credit for low oil prices, which he claims emanate from his close ties with the Saudi royal family.
Share It :
Related Stories 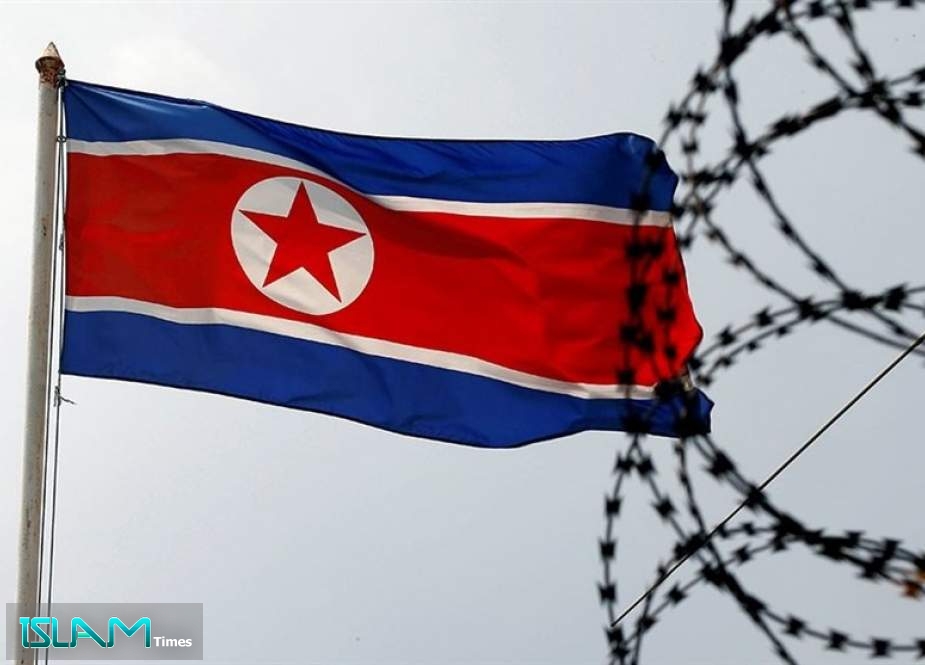