US govt. shutdown to extend through Christmas as Senate adjourns

Story Code : 768279
Islam Times - The US Senate has adjourned until Monday without taking action to end the partial government shutdown, ensuring that the shutdown stretches through Christmas.
"The Senate will next meet for a pro forma session on Monday, that's the 24th. The next scheduled session day will be on the 27th of December," Senate Majority Leader Mitch McConnell announced on Saturday.

The Senate does not usually conduct legislative business during the pro forma sessions, which last only few seconds. So that will drag the partial shutdown into Thursday.

“As I said earlier, I am glad that productive discussions are continuing. When those negotiations produce a solution that is acceptable to all parties—which means 60 votes in the Senate, a majority in the House, and a presidential signature—at that point, we will take it up here on the Senate floor," McConnell said from the Senate floor.

“Senators will be notified when a vote is scheduled. In the meantime, negotiations will continue," he added.

The government began the partial shutdown after Republican senators failed to gain the votes needed to approve $5 billion for President Donald Trump's proposed border wall on the US-Mexico border, which is fiercely opposed by Democratic Party lawmakers.

Frantic negotiations by lawmakers at both chambers of Congress on Friday failed to reach a deal, sending parts of the federal government into paralysis at midnight.

The shutdown was the latest evidence of dysfunction in Washington and does not bode well for next year, when Democrats will have a stronger hand as they take control of the House of Representatives.

Trump sought to blame Democrats for the shutdown, who responded by reminding him that he said last week he would be “proud” to shut down key parts of the federal government in order to get funding for the wall.

Trump also warned of “a very long” government shutdown in a tweet on Friday, and described it as "great."

“President Trump has thrown a temper tantrum and now has us careening toward a ‘Trump shutdown’ over Christmas,” Senate Democratic leader Chuck Schumer said on the Senate floor.

Talks between Trump’s team and leaders of both political parties in Congress to resolve the crisis were expected to continue over the weekend.
Share It :
Related Stories 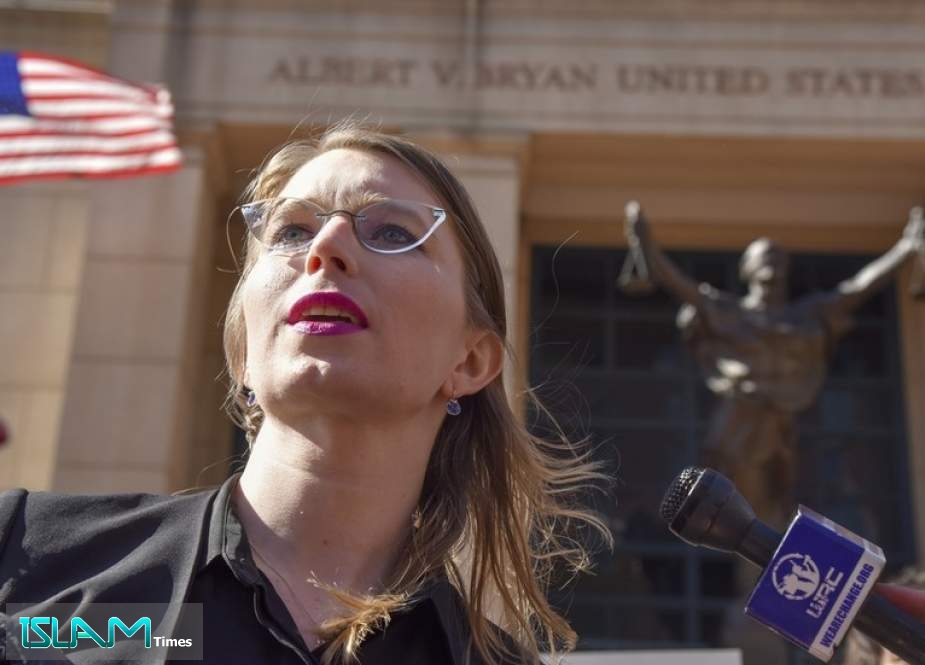